The job of a pro wrestling referee can usually go unappreciated. It can often times seem like thankless work: Loud and noisy, but requiring focus, dedication and attention to detail. Unless something goes wrong, you receive very little of the limelight. 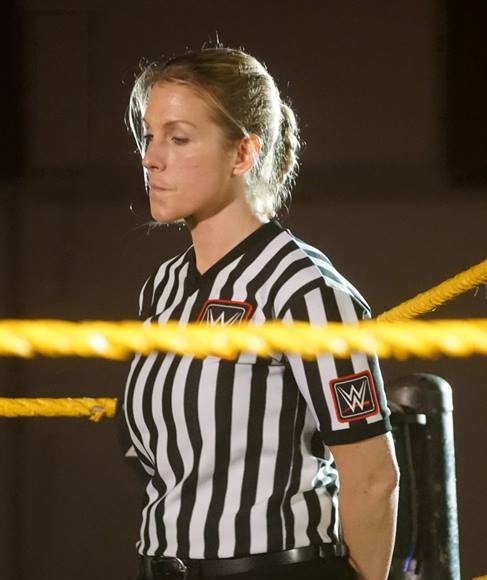 But, its a job that must be done. From start to completion, with the smarts of a scientist, and the selflessness of a soldier.

For Maryland Championship Wrestling referee Beckie Phillips, that type of work ethic comes naturally, and was cultivated as a proud member of the United States Air Force. She’s not only a veteran of  four years in the pro wrestling business, she has almost 17 years in the military, to go along with it.

Phillips originally enlisted in early 2002. She was on active duty for four years, before moving over to the Air National Guard, and officially completed her service to our nation today (November 27, 2018).

Now, after spending half her life in a military uniform, she says she’s ready to wear the stripes full time, and pursue her pro wrestling passion.

“Being a referee, it helps that I have to go by rules and regulations – which is what I did in the military, so it makes a good correlation between the two of them,” Philips said, in comparing her two professions. “As a veteran, you have a lot of pride, and an identity. So, it was really nice that it was my world for so long.”

“It felt strange, sometimes, to think about taking that uniform off. When I knew that was coming to an end, I needed to keep that momentum up. So, I just decided to transfer that energy and that same attitude towards wrestling.” 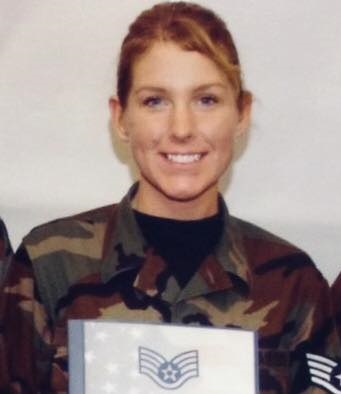 Phillips’ wrestling career began in 2014, and right off the bat, she had to balance her time in the ring with her time being a soldier.

“Before, I had to schedule wrestling around the weekends that I went to drill,” she recalled. “And , weekends are when wrestling is happening. So there were some things that I didn’t get to do, because obviously, my other commitment outweighed that.”

Recently, with her military career winding down, Phillips expanded her time on the ‘rasslin road, going to seminars and traveling to Nashville to learn from Hall of Famer, Earl Hebner. With a free schedule, she also began working more events, and even traveled to Orlando for a tryout with NXT.

“I was really putting myself out there as much as possible, because this was something I wanted to do. So, I treated it like the military… I just went full force.”

It worked. In the past year, Phillips has stepped up her game, gaining a reputation as one of the best referees on the East-Coast indy circuit, and is also considered a top officiating prospect for all of the major promotions.

She’s now training at the Ring of Honor Dojo in nearby Baltimore, and has been working some of the company’s Future of Honor matches. At the same time, she’s still keeping busy as a top official for her home organization, Maryland Championship Wrestling. 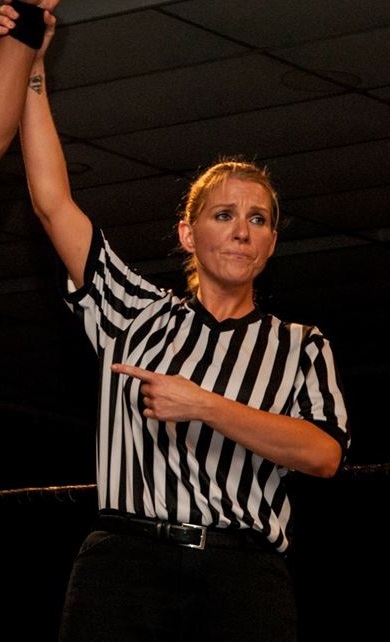 “The goal for me with ROH, is to hopefully get to work some Women of Honor matches,” she said. “So that’s what I’m really going for, but, I’m obviously working other, different types of matches, too.”

Phillips says that she is her own worst critic, and uses that to drive her, as she continues on her quest to make it to ‘the big time’.

“I always feel like there’s something to learn. I’m always going to be trying to improve on things, and find ways to help make the match better.”

“I think that’s something else I got from my time serving in the military…. the feeling that you can always improve and always do more.”

“So, you never stop learning.”