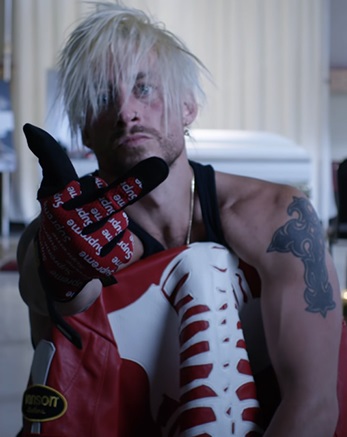 As we previously reported, former WWE Superstar Enzo Amore was kicked out of last night’s Survivor Series Pay-Per-View at the Staples Center in Los Angeles, California or causing a disturbance in the crowd and seemingly attempting to hijack a match/segment.

Enzo claimed he was removed for vaping, but as you could see from the videos that did not appear to be the case. In actuality, Enzo jumped up in his seat and began yelling and cutting some of his old WWE promos and causing a scene until he was tackled by security and thrown out of the arena.

It now seems to have been a publicity stunt from the former WWE Cruiserweight Champion in hopes to draw attention to a show that he has tonight, November 19th from the Whiskey A Go Go in West Hollywood, California. Apparently on his way out of Survivor Series last night, Enzo took the opportunity to paper the parking lot, leaving flyers on cars promoting his event … Read the Full Story HERE