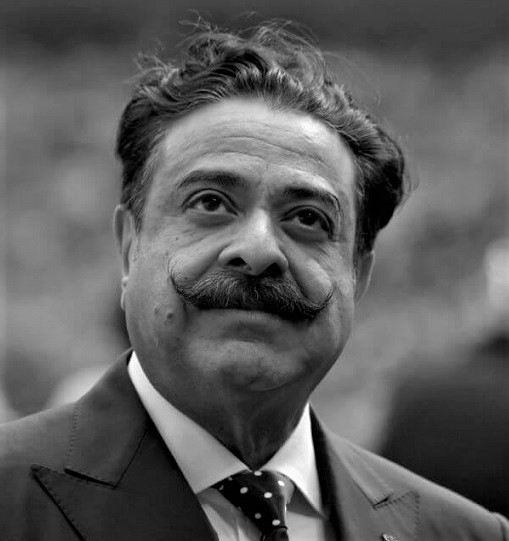 Shad and Tony Khan of the ownership group of the Jacksonville Jaguars and Fulham FC are financially backing a new professional wrestling organization called All Elite Wrestling.

Tony Khan, the senior vice president of football administration and technology for the Jaguars, will be an officer in the organization. He is the son of Jaguars owner Shad Khan and together they serve as the chief investors of AEW, which enters an industry dominated by World Wrestling Entertainment.

They are partnering on this venture with some of the biggest names in professional wrestling who are not signed to WWE contracts, including former WWE superstar Cody Rhodes, Matt and Nick Jackson (known as The Young Bucks) and “Hangman” Adam Page. Collectively that group is known as “The Elite.”

“I am the lead investor, a supporter and a backer of All Elite Wrestling, and I anticipate great things today and into the future for AEW and everyone who has worked passionately on this week’s launch,” said Shad Khan in a press release obtained by ESPN… Read the Full Story HERE