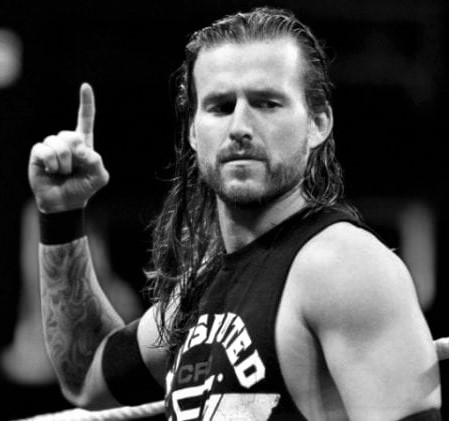 Despite the devastating injury that befell NXT champion Tommaso Ciampa, the show — NXT TakeOver: New York — must go on.

In most eras of pro wrestling history, losing half of the main event weeks out from the biggest show of the year would spell disaster. Fortunately for NXT, there were five worthy challengers who each could’ve stepped up to face Johnny Gargano at TakeOver: New York. With a win and a vote of confidence, Adam Cole seamlessly stepped into the limelight as he claimed his spot in a dream main event.

A little less than two years ago, Cole emerged from the crowd at NXT TakeOver: Brooklyn 3 at Barclays Center — the same place where he’ll compete for the NXT championship two nights before WrestleMania 35. On that night, Cole laid waste to newly crowned NXT champion Drew McIntyre, with a little help from his friends Bobby Fish and Kyle O’Reilly… Read the Full Story HERE