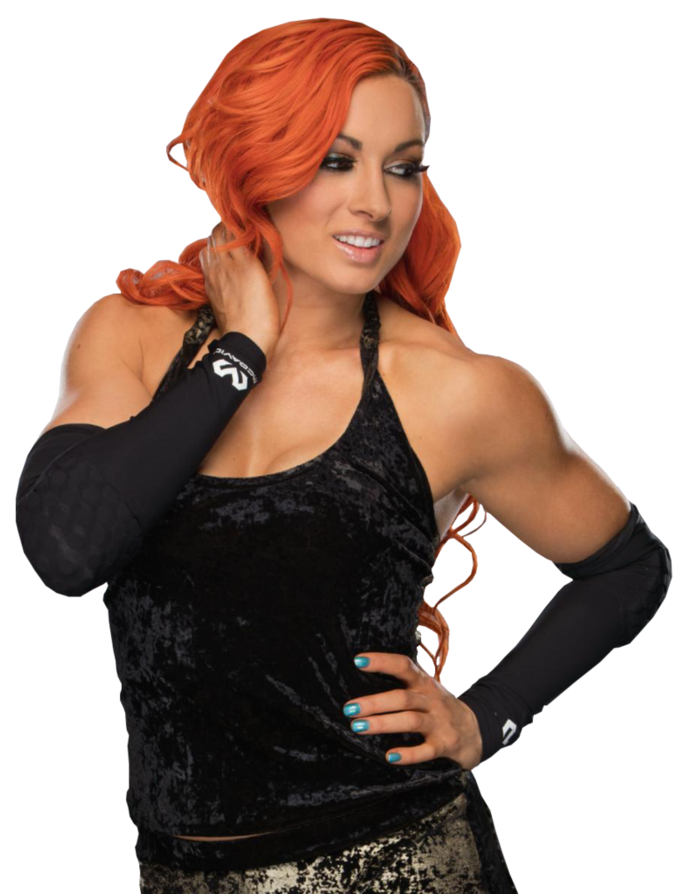 What a difference six weeks can make. The last time this panel convened, The Shield was riding high, Brock Lesnar was seemingly winding down this run with WWE and Becky Lynch was only scratching the surface of what she’d eventually become.

Now, as the calendar turns over into December, it’s a completely different world of WWE. Raw’s been thrown into chaos, as Roman Reigns had to step away due to a leukemia diagnosis, the remnants of The Shield dissolved and Braun Strowman went down to injury. Brock’s back on top, and the next couple of months of Monday Night Raw seem uncertain at best.

SmackDown, on the other hand, has become must-watch TV on a weekly basis. Daniel Bryan is a freshly evil WWE champion, but he’s playing second fiddle at the moment. Lynch’s ascent to the top of the WWE (and these rankings, by no coincidence) took the unlikeliest of paths. After a tremendous match against Charlotte Flair that was undeniably one of the best of the year in WWE, Lynch and Ronda Rousey were lined up for a high-profile collision at Survivor Series … Read the Full Story HERE