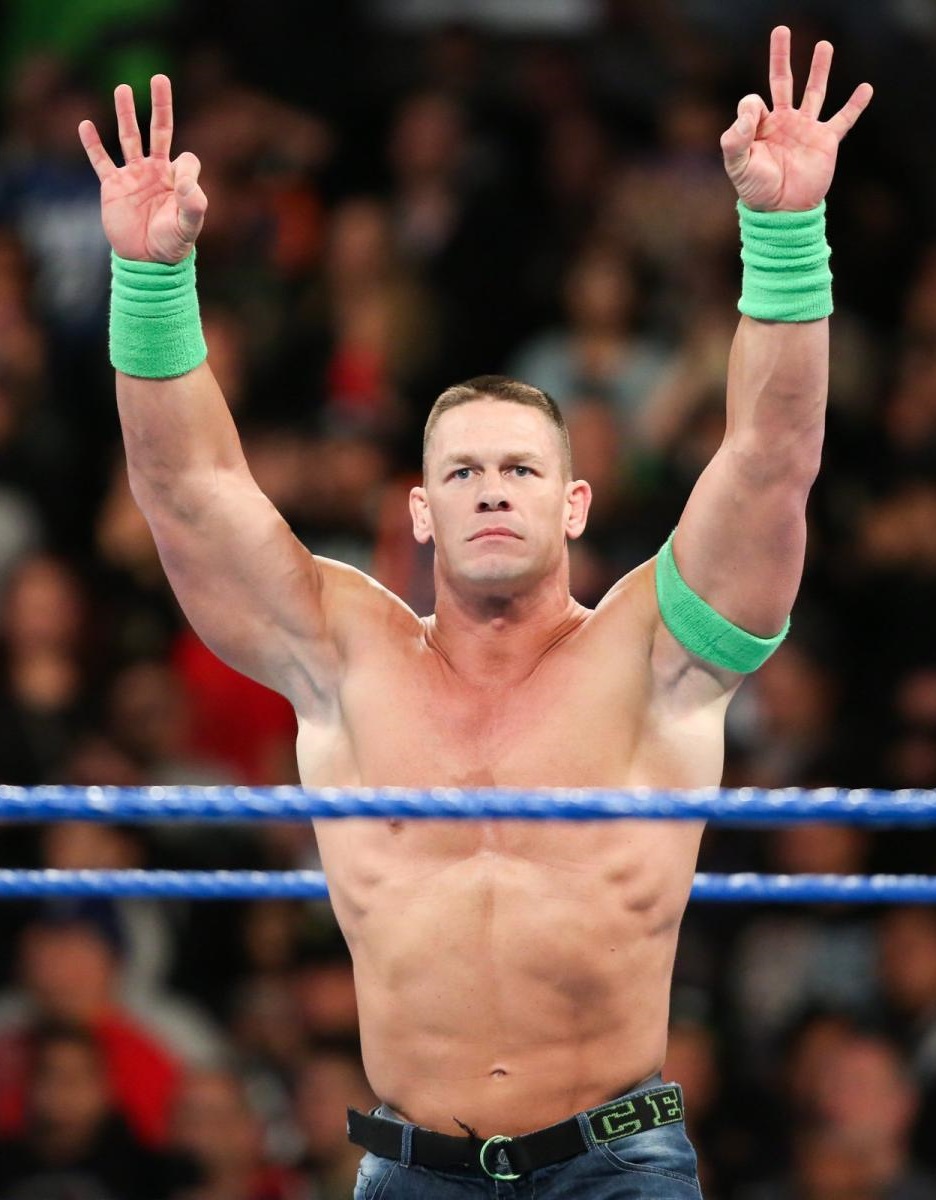 John Cena will not take part in the WWE’s Crown Jewel event on Friday in Riyadh, Saudi Arabia.

After being advertised as being part of the show in recent weeks, Cena was quietly removed from the match as part of Monday night’s broadcast of WWE’s flagship show, Monday Night Raw. He will be replaced in the event by Bobby Lashley, who joins Kurt Angle, Jeff Hardy, Randy Orton, Seth Rollins, Dolph Ziggler, The Miz and Rey Mysterio in the tournament portion of the show.

The WWE is moving forward with Crown Jewel despite the ongoing investigation into the death of Washington Post journalist Jamal Khashoggi on Oct. 2 at the Saudi consulate in Istanbul … Read the Full Story HERE