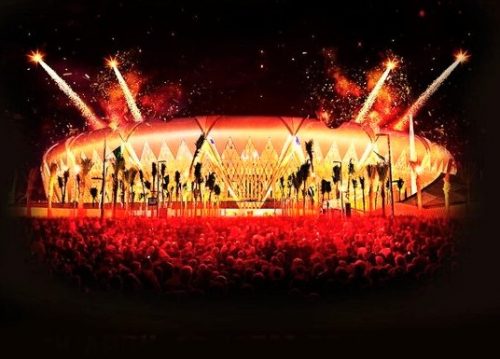 Mecca is famous for being Islam’s holy capital, a place where Muslims are obligated to visit once in their lifetimes.

But there’s another, slightly less divine, facet to the city that may surprise people: its passion for the WWE.