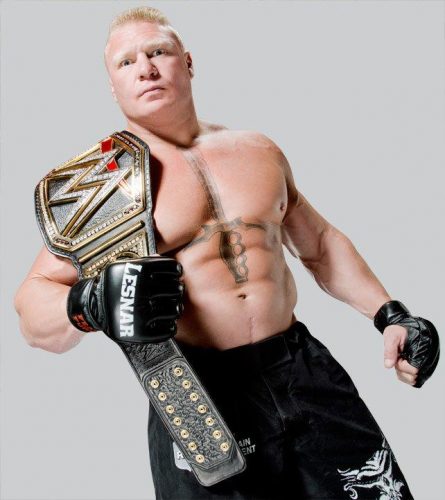 Sports betting has enjoyed a rapid expansion in the United States over the past year, with eight states now taking part in a legalized market. WWE has enjoyed a similarly lucrative year, with a pair of television deals worth over $2 billion over the next five years.

You wouldn’t expect those two enterprises to overlap in any way, no matter how often WWE seeks an air of legitimacy in leaning toward the sports side of sports entertainment. In reality, however, there are ways to wager on the outcome of WWE matches — and no one event in the world of WWE is capable of catering to the world of betting props than the Royal Rumble, which takes place on Sunday.

These bets aren’t something you’ll see offered at an American sportsbook anytime soon, due to strict regulation of what can and can’t be wagered upon, but a variety of offshore books and European sportsbooks have been offering odds on WWE match outcomes for the better part of the last decade. Despite the scripted nature of the WWE, the ability to change outcomes up until wrestlers walk out to the ring (and sometimes even later) gives betting on WWE a different feel than anything else that might fall under an entertainment bet … Read the Full Story HERE