DAYTONA BEACH, Fla. — When Alex Jebailey started Community Effort Orlando in 2010, the lifelong wrestling fan did not expect that his event would one day be home to a professional wrestling show. 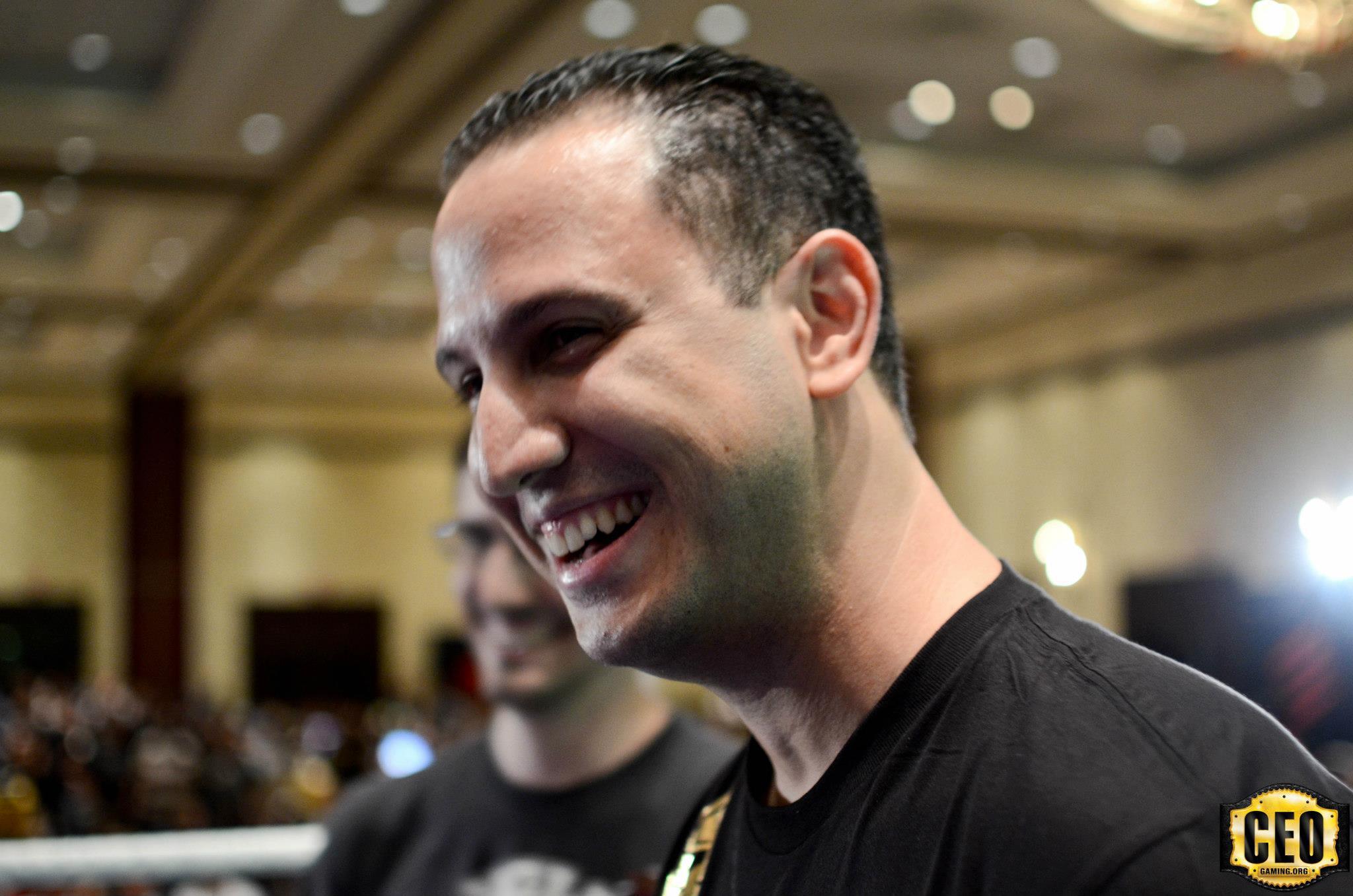 Over the past eight years, Jebailey has taken a small event from a small fairground to now occupying a large portion of the 205,000 square-foot Ocean Center — the fifth-largest convention center in the state, in Daytona Beach. Community Effort Orlando is now the second-largest fighting game event of the year … Read the full Story HERE