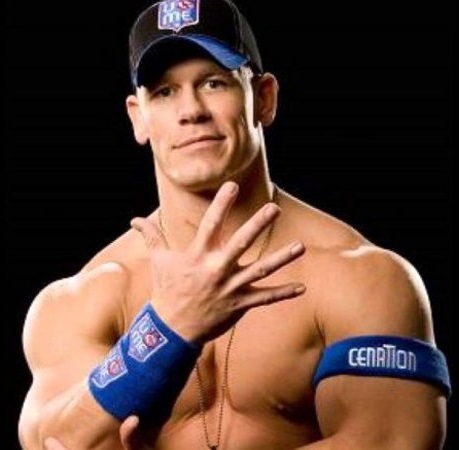 The last time John Cena stepped into a WWE ring, in October, the 41-year-old future Hall of Famer was in Melbourne as part of a tag-team match on a high-profile show. It was one of only three matches for Cena since late April; in addition to the major stadium show in Melbourne, Cena appeared at a rare WWE show in Shanghai, China, as well as April’s Greatest Royal Rumble (the company’s first major show in Saudi Arabia).

“That’s like asking an athlete, ‘Hey, do you ever contemplate retirement?’ You have to, because anything that you rely on your body for [as far as] an end result, time is going to catch up with you,” Cena said in a recent interview with ESPN’s Cari Champion. “There is going to come a point when I can no longer keep up with the pace. I made a promise to myself years ago — years before I ever found my passion for being on-screen — when I can’t keep up with the pace, I’ve got to walk away … Read the Full Story HERE