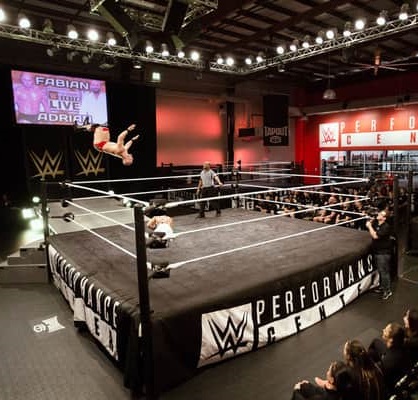 How do you make a WWE star?

From the outside, it might seem as simple as getting a group of athletic and entertaining people, putting them through some paces in training, and then letting them out for the world to see. But it’s simply not that easy.

Truth be told, those at WWE don’t always know if someone is going to be a star the moment they sign a contract to join the company. That’s a big reason why, over the past few years, the WWE has cast a wider net in its search for the next generation of talent. If you tune in to Monday Night Raw or SmackDown Live any given week, you’ll see former MMA fighters, football players, gymnasts, weightlifters and amateur wrestlers. They appear alongside those who decided to step into the world of pro wrestling directly, who were trained outside the walls of WWE and traveled the world sharpening their skills until they found themselves on the WWE’s radar.

Regardless of their backgrounds, the majority of the performers currently appearing on WWE’s flagship shows spent time honing their craft inside the WWE’s Performance Center in Orlando, Florida … Read the Full Story HERE