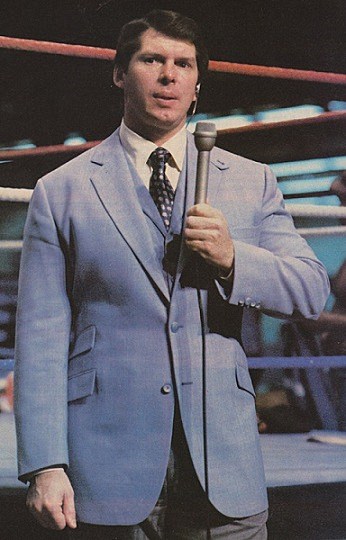 Journalists Craig Marks and Rob Tannenbaum, the authors of “I Want My MTV: The Uncensored Story of the Music Video Revolution,” are set to write the definitive oral history of the WWE and the man who took professional wrestling into the mainstream and created an empire that continues to grow to this day.

The involvement and commitment of Vince McMahon and his entire family was the final push that made this long-discussed project into a reality.

“I think that that was one of the negotiating points where the WWE knew that we were serious about writing a no-holds-barred book,” said Tannenbaum, in an interview with ESPN.com. “Sometimes when you’re trying to sell someone on an idea they’re reticent about, you underplay what you’re asking for. Craig and I, I think if anything, overplayed what we were asking for … Read the Full Story HERE