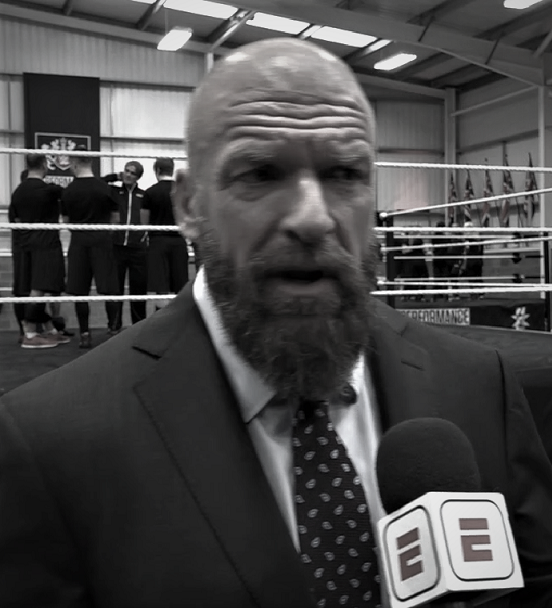 LONDON, England — The WWE hopes its newly opened UK Performance Centre can help it become a truly global company, providing the wrestling entity with a diverse cross-section of ready-made superstars.

The new facility in north London — which will be home to 30 superstars currently signed to the WWE’s developmental NXT UK brand, as well as budding trainees from across Europe — opened Jan. 11. That NXT UK brand was on display the following day in an accompanying show — an NXT TakeOver event in the city of Blackpool in front of a sold-out Empress Ballroom crowd, which marked the fourth-largest event since the WWE’s efforts in England expanded in late 2016.

The UK Performance Centre is the second such location, modeled on the original facility established by the WWE in Orlando in 2013. The location of the first such facility outside of the U.S. was determined based on the growing popularity and momentum wrestling currently has on the opposite side of the Atlantic…. Read the Full Story HERE