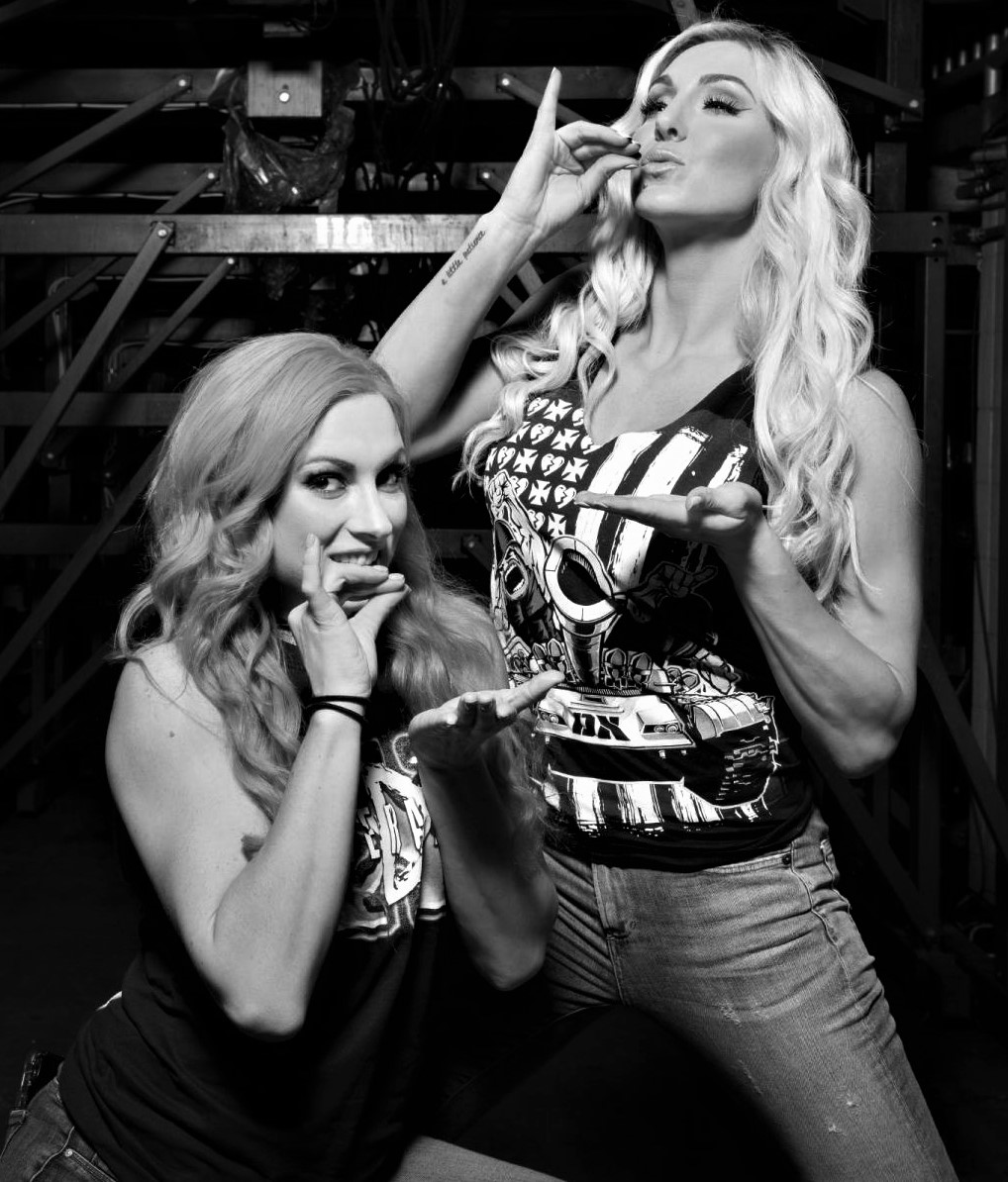 During a recent episode of SmackDown Live, eight-time WWE women’s champion Charlotte Flair stalked the ring, licking her chops after rewatching footage of the chaos swirling around herself and her primary adversaries for WrestleMania 35: Irish firebrand Becky Lynch and Raw women’s champion Ronda Rousey.

Flair summoned one-time ally Lynch by deadpanning, “Let’s see how I can get my very, very best friend, Bex, to come out here and have a friendly discussion” — drawing out those final syllables to underscore the oft-rehashed history of their falling out.

Two weeks later on SmackDown, Shane McMahon took the mic to address a pressing question: “Why on earth would I ever beat down my so-called ‘co-bestie'” The Miz at WWE’s Fastlane pay-per-view?That was only 24 hours after Raw women’s staple Natalya stared down big baddies Tamina Snuka and Nia Jax and warned, “I know somebody I can trust to have my back tonight, and that’s my best friend,” as quasi-retired Hall of Famer — and Natalya’s long-ago Divas of Doom tag partner… Read the Full Story HERE