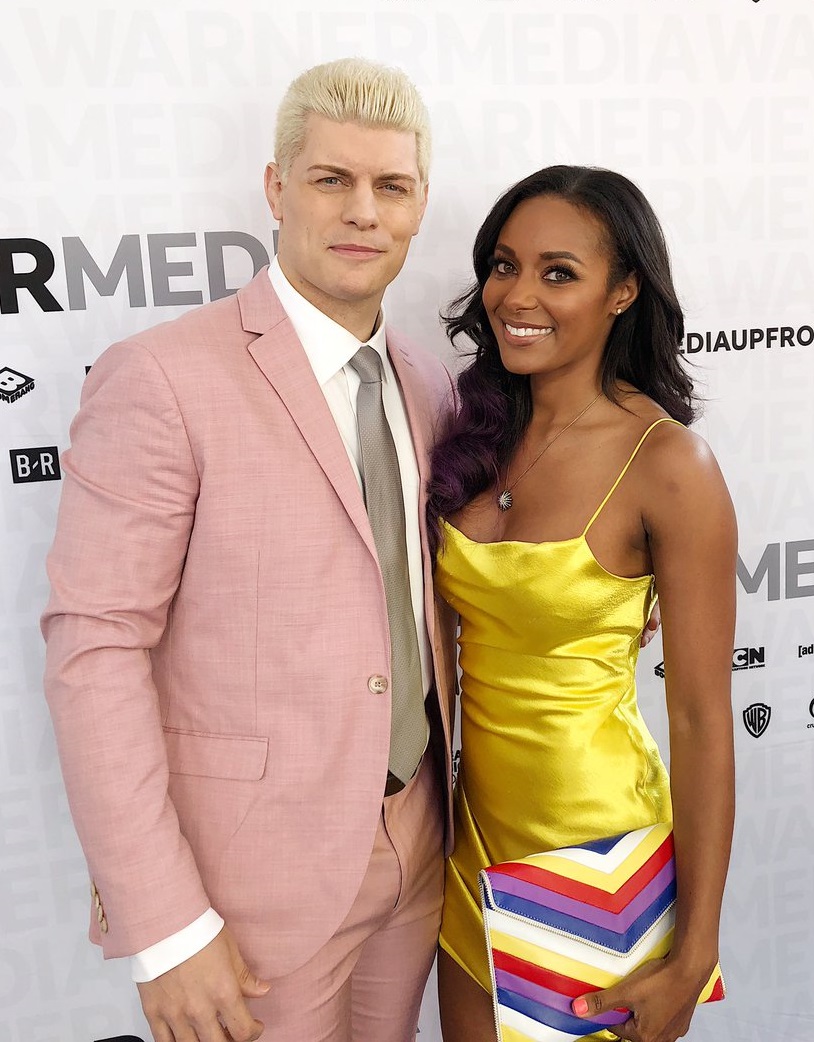 When Cody Rhodes left WWE in 2016, opinions varied as to whether the son of ‘American Dream’ Dusty Rhodes and brother of Dustin ‘Goldust’ Rhodes was to be applauded for seeking out his own legacy or looked down on for running a fool’s errand on the independent scene.

By the end of that same year, he’d silenced doubters by signing with Ring of Honor and allying himself with the Bullet Club, the world-famous signature stable of New Japan Pro Wrestling, Ring of Honor, and the Hot Topic T-shirt wall. The artist formerly known as pseudo-comic-book villain Stardust had transformed overnight into the self-proclaimed American Nightmare, and was the face of wrestling’s coolest clique.

The faction that really mattered, though, was the Elite, the Bullet Club–adjacent cohort which principally included Canadian NJPW megastar Kenny Omega and tag team visionaries the Young Bucks (brothers Matt and Nick Jackson) at the time but also featured rising stars like Adam “Hangman” Page and Marty Scurll. Over the next two-year stretch, the clique—as seen in New Japan, on ROH TV, and in the massive web series, Being the Elite—proved volatile on screen but unshakable off. Their bond, along with some high-profile backing from Jaguars and Fulham FC co-owner Tony Khan, led to what is now the business’s hottest commodity, despite having yet to stage a formally sanctioned match: All Elite Wrestling. The company’s unofficial kickoff was last year’s event All In, but this Sunday the outfit has its first proper event under the incorporated AEW name: Double or Nothing. It’s a big deal! AEW has the potential to shake up the pro wrestling status quo, from ratings to workers’ rights—and if nothing else, it’ll provide some awesome wrestling. But in case you’re more of a WWE purist or this suddenly omnipresent upstart has caught you off guard, here’s what you absolutely need to know… Read the Full Story HERE