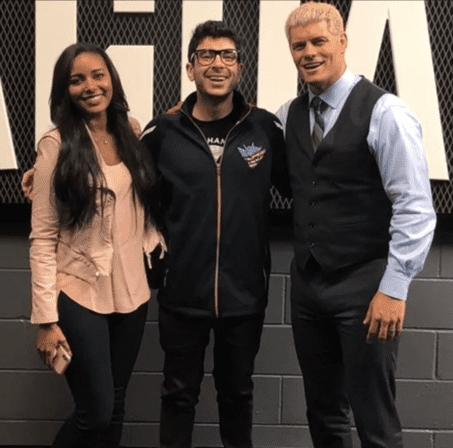 Rising from a booming independent wrestling scene over the course of the past several years, All Elite Wrestling has become a noteworthy upstart promotion with significant financial backing and a cable television deal. Where other potential “competitors” for WWE on the national scene have stumbled, AEW appears to be locked and loaded for a real run at something big — and that journey kicks into high gear on Wednesday, Oct. 2 as AEW will present the first episode of Dynamite on TNT. This event will mark the first time professional wrestling will air on the TNT network since the March 26, 2001 episode of WCW Monday Nitro on the heels of Vince McMahon and WWE acquiring their then-main competition.

AEW Dynamite will air weekly every Wednesday evening, beginning on Oct. 2, at 8 p.m. ET with the show boasting a runtime of two hours. It remains to be seen just how sustainable AEW can be as a weekly television presence within the pro wrestling landscape, but there’s no question potentially millions of eyes will be on the premiere episode come Oct. 2.