With the recent announcements regarding All Elite Wrestling, the internet has run rampant with speculation.  From Twitter to Facebook, social media has been set ablaze by rumors, gossip, and sometimes outright lies, about the upstart organization.

And in some ways… that’s not a terrible thing.

If there’s any indication that the industry is literally begging for something original, it’s the near hysteria being caused among the wrestling fan base by Cody, The Young Bucks and The Khan Family. The Elite and their billionaire buddies have kicked off 2019 with no shortage of theatrics, but the very-real additions of names like Chris Jericho and Pac have most fans convinced that this project is legit. 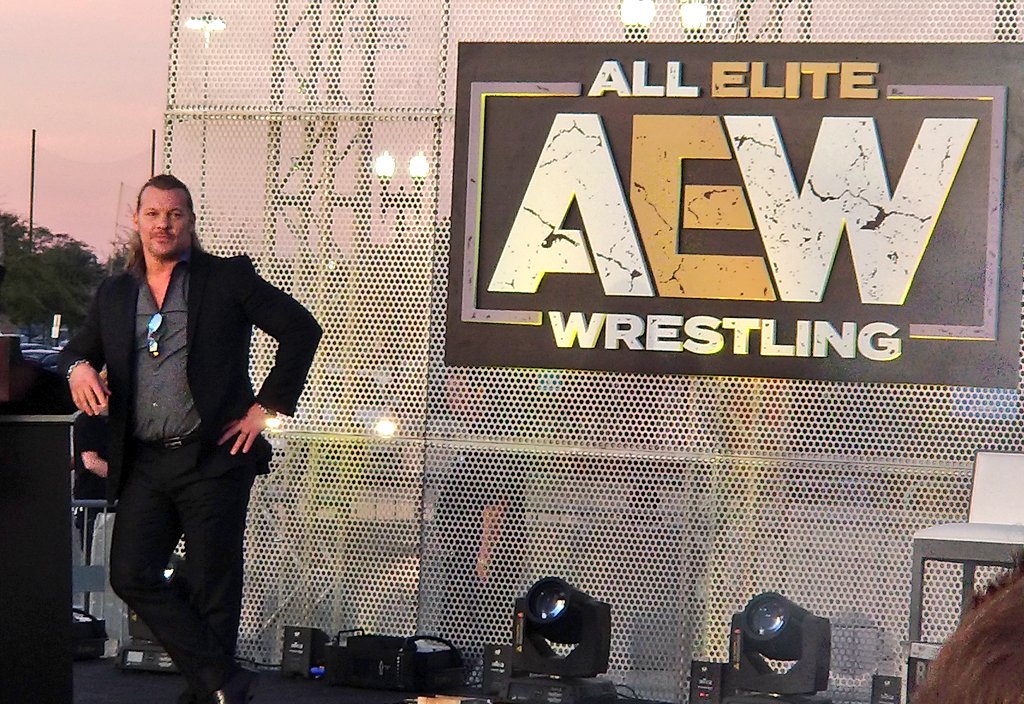 If the highly successful ALL IN pay per view – where Cody and the Bucks already staged the largest independent wrestling event in history – is any indication, then they’ve picked the perfect time to strike.

In the lead up to the launch, The Elite did a terrific job of positioning themselves in the collective mindset of the audience. Be it through social media or their BEING THE ELITE series on YouTube, they’ve sold themselves as the ‘cool and hip version’ of wrestling, building a ton of momentum for this project over the past year.

While there are certainly still a number of questions remaining about the initial makeup and eventual TV home of the new promotion, a real game changer may be in their ownership. From all accounts, it seems like the Khan Family – owners of both the NFL’s Jacksonville Jaguars and Premier League’s Fulham FC – will have a solid business model in place for this endeavor.

At least, there’s 7 billion reasons to believe they will.

As far as being able to compete, or potentially ‘losing their shirts’, the Khans’ ties to both the NFL and the world of soccer should tell you all you need to know: They have experience with big ticket pro sports, and global network television. It’s a combination that certainly rivals – if not exceeds – Vince McMahon’s business acumen. 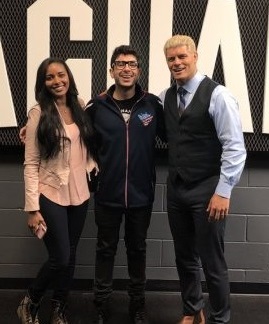 But having said that, perhaps the company’s biggest asset lies in one, undeniable truth:

The biggest advantage that All Elite Wrestling should have during its inception is that it’s something fresh, and literally right out of the box. It will be blessed with what is known as ‘that new car smell’, It will have no baggage, and therefore, no kind of stench from the past.

So, when AEW finally does launch their programming, there’s a very strong chance that it will get a terrific reaction, right off the bat.

I mean, come on… Everyone likes to turn out for a ‘World Premiere’.

AEW will also be given a lot of room for failure from the audience, and are more likely be rooted on in the role of the underdog. Because of that, the initial programming should receive big ratings, based on curiosity alone. The chatter surrounding it will also surely attract more viewers in its opening weeks.

That’s a stark contrast to the kingpins of the industry, who have been forced to publicly apologize for their recent product.

WWE, while economically healthier than ever, seems to be running on fumes creatively. Their general perception is down. And, as the standard bearer of sports entertainment, they make an easy foil for any fan who has a gripe with the overall product, in general. 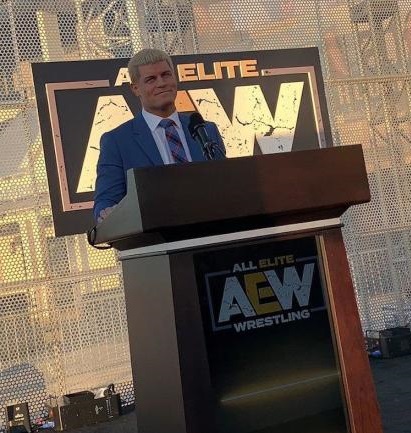 Meanwhile, All Elite starts with an absolutely clean slate. There are no grudges, no chips on the shoulder, and no pre-conceived notions about who they are.

Because of that, AEW will be perceived (at least in the beginning) as groundbreaking, and the leaders of the new school. ALL IN was viewed by many as a fan-friendly festival that changed the world, so The Elite should be given every opportunity to finish that story. If written correctly, they can play the role of trailblazers – The Nirvana of this grappling generation, here to provide a product that Smells Like Pro Wrestling Spirit.

And, that’s what the audience seems to want. They need a revolution. But, most of all, they long for something NEW. That “need for some newness” is something that this upstart organization is looking to capitalize on.