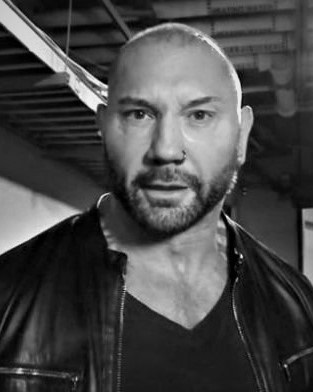 The shocking return of one of WWE’s biggest crossover stars, Batista, capped off an episode of Raw that felt like the official kickoff of WrestleMania season.

In this day and age, it’s hard for WWE to pull off a surprise return practically no one legitimately sees coming, yet that’s exactly what they did on Raw.

While most people were waiting for Becky Lynch to bust out of the slammer after the McMahon’s throwback to 1999 Nitro earlier in the night, WWE decided to pull a fast one on all of us.

When Ric Flair’s music hit and ‘The Nature Boy’ didn’t strut down the ramp, it seemed like we were in store for another memorable moment from ‘The Man’.

Instead, just as a few chants echoed in the background for the returning world champion, Batista was seen dragging a beaten Flair… Read the Full Story HERE