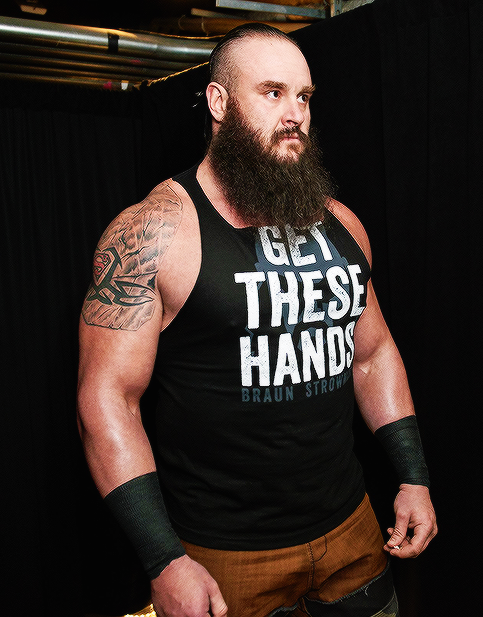 After losing his Universal Championship opportunity, Braun Strowman needs to make an impact at Royal Rumble in order to maintain his main event status.

The last two weeks haven’t been too kind to Braun Strowman, or his chances at The Royal Rumble.

While there’s nothing wrong with building Balor up before his match against Brock Lesnar, he certainly needs and deserves a push right now after all; there is something strange about having Strowman nearly take a major loss just one week after being stripped of his much lauded title opportunity.

It certainly appears like Strowman has oddly entered into a bit of a downward slide as a result, despite what recent reports … Read the Full Story HERE