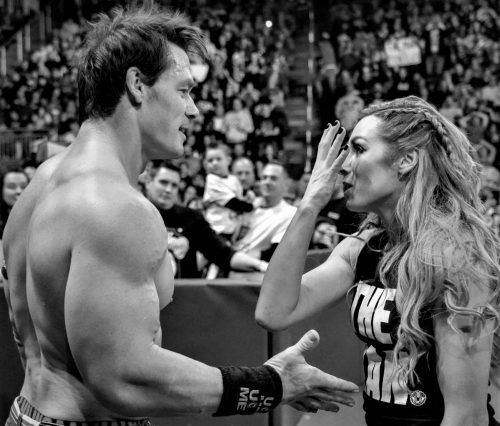 The WWE welcomed the new year with a block buster show that saw big returns and engaging segments. The promised change has been reflecting all over the WWE. What were the biggest questions left behind on Raw and SmackDown Live this week?

A week ago, the WWE promised change and fresh start which offered to shakeup the landscape of the company. It would supposedly showcase fresh starts, fresh match-ups and new faces.

Creative looked to continue the trend this week on both shows. The last Raw of 2018 and the first SmackDown Live of 2019 were both better than what we had come to see from creative in recent times.

On Monday night, we once again saw the ascension of Seth Rollins as the potential new face of Raw. Looking to cash in on his rematch clause against the current Intercontinental Champion Dean Ambrose, ‘The Architect’ was confronted by none other than ‘The Game’ Triple H.

The show featured a new face of Rollins as a more ruthless and aggressive side of ‘The Architect’ was on display. We also saw the same ruthlessness from Drew McIntyre who picked up another signature victory … Read the Full Story HERE