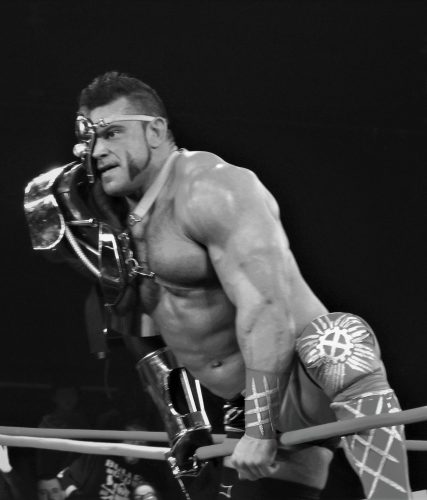 Impact Wrestling made their debut on Pursuit and Twitch last night, but fans are clamoring for one more big change. At both Homecoming and on Pursuit, fans showered Brian Cage with chants of “next World Champ.”

How soon could we see it happen?

Impact Wrestling Homecoming was another top-notch pay-per-view to start the year. While the show itself had some flaws and the main event had a less than satisfactory final moment, there was one thing that simply could not be hindered. The fans want “The Machine” Brian Cage as World Champion.

At Homecoming, Brian Cage was unleashing his undeniable power against Impact World Champion Johnny Impact from the moment the bell sounded. As Cage plowed through Johnny’s offense and started to gain momentum, the crowd could feel the change coming. They began chanting, “next World Champ!”

The chant echoed throughout the arena, and Brian Cage was feeling it. You could see it in his eyes and feel the energy coming from the broadcast. Change was in the air, but it simply didn’t happen … Read the Full Story HERE