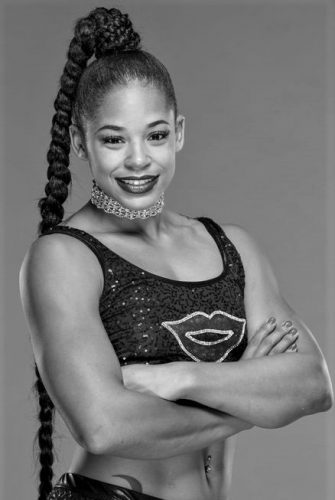 Bianca Belair has been the most dominant force in WWE NXT over the past year. After months of beating whoever William Regal put in front of her, Belair finally has an opportunity at the NXT Women’s Championship at TakeOver: Phoenix. Here’s why it’s her time to run the Women’s Division in 2019.

Whether she’s power-cleaning another unfortunate opponent or verbally accosting a less gifted wrestler backstage, Bianca Belair imposes herself on the WWE NXTWomen’s Division in a way that only a true superstar can.

Belair has been nothing short of excellent since her first match in WWE at the Mae Young Classic in 2017, and she’s quickly become one of the most popular wrestlers in NXT.

At NXT TakeOver: Phoenix on Jan. 26, Belair will finally have her first title opportunity. The STILL undefeated EST of NXT will face two-time NXT Women’s Champion Shayna Baszler for all the marbles at Chase Field, and while Baszler is perhaps the most formidable opponent Bianca could face, it would be unwise to doubt a woman who has owned the rest of the division in 2018. … Read the Full Story HERE