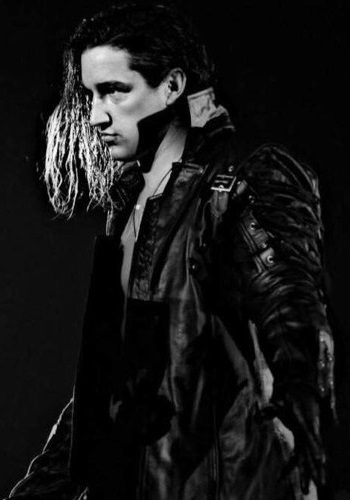 “Switchblade” Jay White emerged as one of New Japan Pro Wrestling’s breakout stars in 2018. Having proven his worth as a main-eventer in waiting, 2019 is the year for the New Zealander to win the IWGP Heavyweight Championship.

Now that former IWGP Heavyweight Champion Kenny Omega is confirmed to be leaving New Japan soon, there’s a large void in the main event scene for gaijin competitors. Jay White’s success in the last year alone more than solidifies his case as the next man up.

White returned from excursion in late 2017, challenging then-IWGP Intercontinental Champion Hiroshi Tanahashi to a match at Wrestle Kingdom 12. Despite getting high billing on the card, the match was seen as an underwhelming re-introduction for the “Switchblade”.