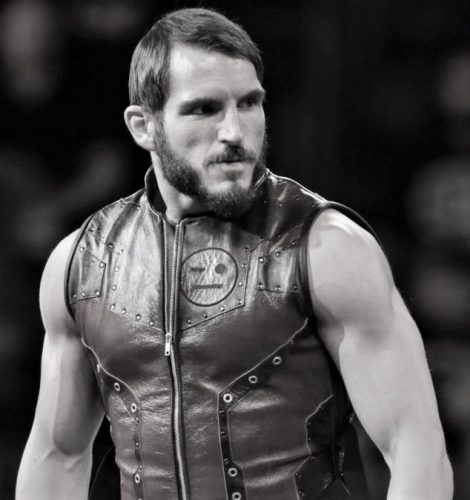 Johnny Gargano, Tommaso Ciampa, Ricochet, and Aleister Black have all been called up from NXT to the main roster, and they’ve already taken part in some exciting matches. Tuesday’s battle on WWE SmackDown between Gargano and Cesaro could be the best one yet.

Most recently the NXT North American Champion, Johnny Gargano will have plenty to prove on the main roster. He and Tommaso Ciampa have reunited to form the second coming of DIY, which means they appear to be gunning for a tag team title on either Raw or WWE SmackDown Live.

On this week’s episode of SmackDown, Gargano will be in singles competition, as WWE announced that the “Rebel Heart” will take on the Swiss Cyborg, Cesaro.

Though no titles are on the line, a match between Gargano and Cesaro qualifies as a dream encounter between two of WWE’s best technical wrestlers. Gargano has put on fiery matches with just about everyone he’s faced, including hidden gems on NXT TV against Fabian Aichner … Read the Full Story HERE