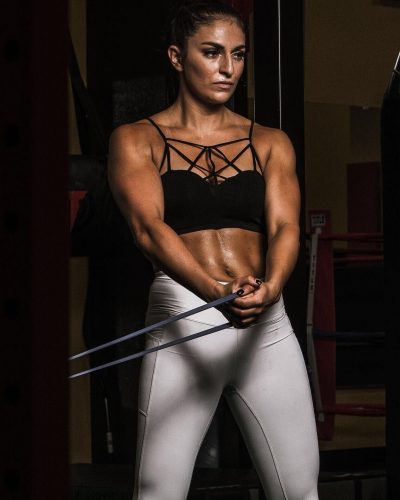 She’s only been on the main roster for about a year – and wrestling since 2015 – but Sonya Deville is fast becoming one of the most exciting and authentic performers in WWE’s women’s division.

A former Tough Enough competitor, Sonya Deville was the third person eliminated when the show’s sixth season first aired back in 2015. But WWE brass must have seen something special in her; just a few months later she was signed to developmental brand NXT. At 21 years old, the New Jersey native was one of the youngest Tough Enough competitors, but she wasn’t a total rookie. Over five years of MMA training lent her a unique edge which has seen her fit almost effortlessly into the pro-wrestling world.

Like her contemporary Shayna Baszler, Deville has successfully adapted to WWE’s in-ring style. Her strikes are crisp and well-executed. She has a diverse arsenal of holds. Her kicks look legitimately painful, but her poise and control keeps her opponents safe from actual harm. And if Elimination Chamber proved anything, it’s that Deville has one of the most lethal spears in the business right now.

There’s a problem, though. While Deville’s MMA gimmick was fresh and interesting when she made her NXT debut, she’s suddenly found herself overshadowed by the arrival of Ronda Rousey … Read the Full Story HERE 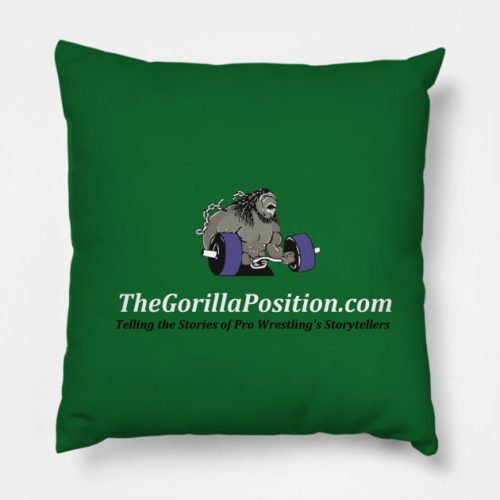