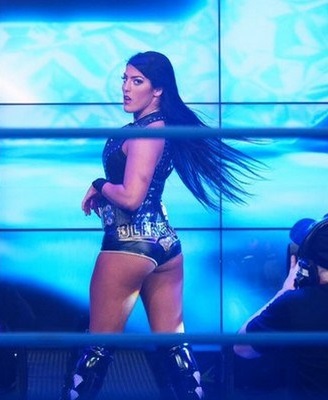 Impact Wrestling will have a loaded Uncaged television special next week, and the biggest match on the card just might be the Knockouts Title bout between champion Taya Valkyrie and challenger Tessa Blanchard.

There are several high-stakes storylines occurring in Impact Wrestling right now, and the Lucha Bros recent Impact Tag Team Championships victory over LAX has to be viewed as an early Match of the Year candidate for the promotion. But few programs in wrestling feel as personal as Taya Valkyrie vs. Tessa Blanchard for the Knockouts Championship; the two will write the next chapter in their story at Uncaged in a Street Fight match.

Taya and Tessa have built up quite the history since their feud began, and it’s included two Pay Per View matches at Bound For Glory and Homecoming. Valkyrie pinned Blanchard at Homecoming with Gail Kim as the special guest referee … Read the Full Story HERE