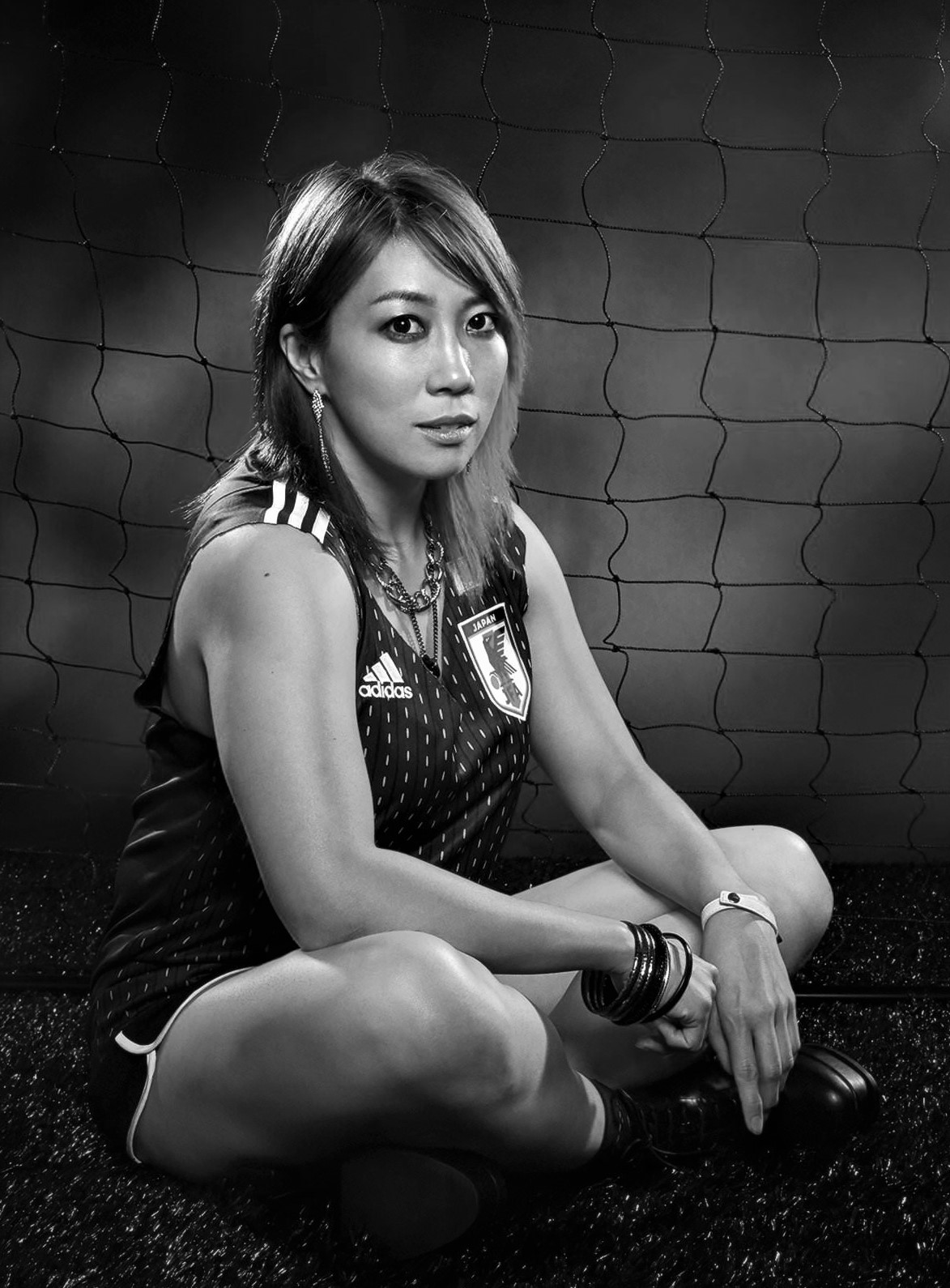 This past week on WWE SmackDown, Asuka one-upped Becky Lynch by defeating Billie Kay in mere minutes, and while it may have been disappointing to see Kay lose so quickly, the fire that “The Empress of Tomorrow” showed is huge for the build towards the Royal Rumble Pay Per View.

Becky Lynch kicked off WWE SmackDown this week by drinking some unearthly concoction of tuna, pancakes, and raw eggs (with the shell!) before addressing Asuka, whom she dismissed as all “hype”. The Man brought up how Asuka failed to remain undefeated at WrestleMania 34, losing a SmackDown Women’s Championship match to Charlotte Flair – a woman Becky has defeated multiple times in the past several months.

Asuka, of course, came out to respond to Becky’s comments, but it was Becky who made the stronger initial statement, asking for a match from one member of the interrupting IIconics. Lynch made an example of Peyton Royce, submitting her yet again with the Dis-Arm-Her as an anxious and upset Asuka, the SmackDown Women’s Champion, looked on with her title in hand.
Not to be outdone by Becky, Asuka got up, ran into the ring, and started screaming her head off in Japanese. It was wonderful … Read the Full Story HERE