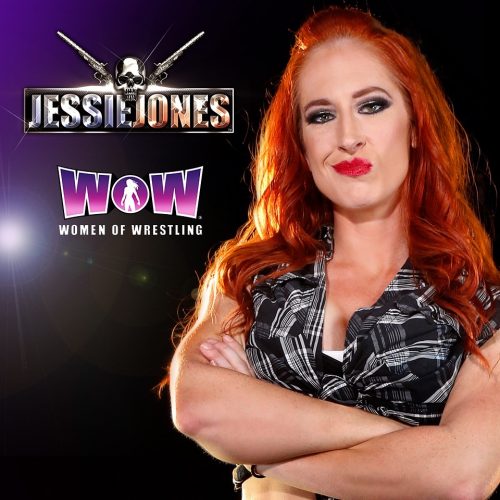 Off the heels of the second episode of WOW on AXS TV, we got another stellar episode of women’s wrestling. WOW continues to improve every week with no flaws in sight.  Well, almost no flaws. WOW’s latest episode exhibited one glaring issue worth addressing.

Last Friday night, WOW – Women of Wrestling introduced a new character named Jessie Jones. Jones – in the storyline at least – was a trainer at WOW, but after injuring a trainee and arguing with co-trainer Selina Majors, she decided to whip WOW superstars into shape by becoming a wrestler instead.

Right before the match, Jones snatched the microphone from announcer Shaul Guerrero and started to spout off about how she wanted to “make wrestling great again.” She then advocated for America building THE WALL, then called the Los Angeles crowd hypocrites for not wanting The Wall when they hide behind the walls of private gated communities. Jones would add, “So what’s the difference?” … Read the Full Story HERE