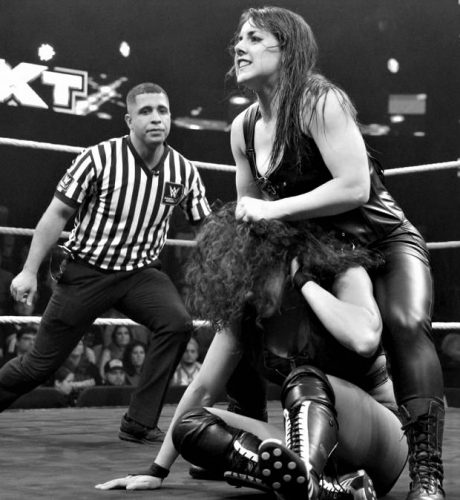 WWE should realize that Nikki Cross is an unparalleled star, that needs to start being built up as a future world champion.

Sometimes, you can just tell when a superstar is going to be someone special. They just have that “It” factor that you don’t see in your everyday competitor. In short, they have future WWE world champion material written all over them.

Nikki Cross has all of that and more.

During her time in NXT, it quickly became clear that Cross was someone to keep an eye on. She had a certain presence in the ring that you just can’t teach. Cross was capable of creating moments that seemingly made time stand still whenever she was given the proper opportunity

Just look at any number of her interactions with the NXT roster during the Aleister Black mystery for proof. Cross created some of the most indelible moments in 2018 NXT during that angle … Read the Full Story HERE