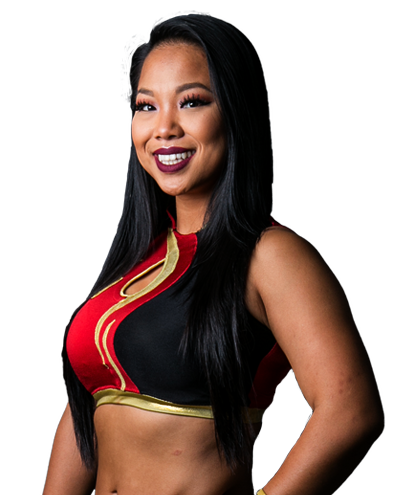 WWE is constantly trying to bring in new talent to become the superstars of tomorrow, and the February class at the WWE Performance Center is looking like one of their most stacked groupings yet. With big names like Trevor Lee and ACH, NXT could be getting very interesting with some fresh faces in the near future.

Two key reports, one from Fightful Select and another from Wrestling Inc, lay out February’s WWE Performance Center Class as a stacked grouping featuring some of independent wrestling’s most promising stars.

According to a Fightful Select report in October, WWE had four big names on their radar. The first of which was Sam Shaw, who is most known for winning TNA’s Gut Check tryout program back in 2012. While Shaw had a few years of independent experience by this point, that was the biggest part of his career at the time.

Shaw was initially assigned to OVW, TNA’s developmental territory at the time, but slowly worked his way back to the main roster. He came short of winning championship gold but remained a key player on TNA’s roster until 2015. He’s spent the last few years honing his craft more on the independent scene and looks to make a big impact at the Performance Center.

Fightful Select also reported WWE was targeting two big names in women’s wrestling. Karen Q, a young talent coming into her fifth year, has made her name in Beyond Wrestling, RISE Wrestling, Women of Honor … Read the Full Story HERE