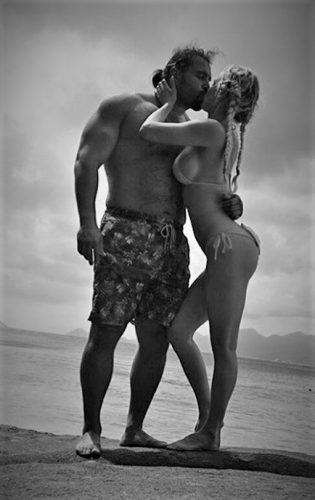 Lana and Rusev recently informed the WWE Universe that they will no longer be a part of the Total Divas cast, but the E! Network’s loss should be the WWE Network’s gain.

It’s been a strange start to 2019 for Rusev, who spent the entirety of 2018 as one of WWE‘s most beloved superstars, with the promotion finally pulling the trigger on a true babyface turn for the three-time United States Champion.

Unfortunately, Rusev lost that title, which he initially won on his birthday (the Happiest Rusev Day of them all)  in an epic Christmas Day match against Shinsuke Nakamura, to The King of Strong Style on the Royal Rumble pre-show. He then failed to re-capture it from R-Truth days later on SmackDown Live, turning heel and aligning with Nakamura (of all people!) in the process.

So, in all honesty, the news that Lana and Rusev are no longer a part of the Total Divas cast isn’t the weirdest thing to happen to him this year. But it’s certainly a disappointment, considering that some WWE fans saw the married couple as one of the best aspects of the show.