Step into the darkness…

When the wonderfully wicked Rosemary slithered into Impact Wrestling as part of Decay in 2016, she certainly stood out. Unlike many of her female counterparts in the company, she was definitely… different. 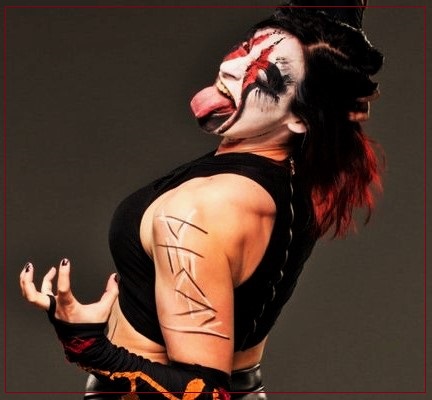 Like something from an old Bela Legosi film, Rosemary began haunting the Knockouts division with her goth attire, garish face paint, and grotesque behavior. Originally part of a heel faction and designed as a ‘scary’ figure – somewhere along the way, the Impact audience fell in love with this warrior from a weird world.

Now two years later, Rosemary has mesmerized Impact Wrestling, and its fans, with her own brand of black magic.

“I love it,” Rosemary said in a behind-the-scenes interview with TheGorillaPostion.com, discussing the growth of the character since her debut. “I love kids. When they come up and talk to me, or give me a hug and act happy just to see me, I love it. It’s so amazing.”

Rosemary says because the character is so unique, some very special fans in Orlando have even adopted her eccentric image.

“There’s a group of kids that come to The Impact Zone, and they paint their faces and sit in the corner by the bottom of the ramp. It’s like they’ve become my kids .” 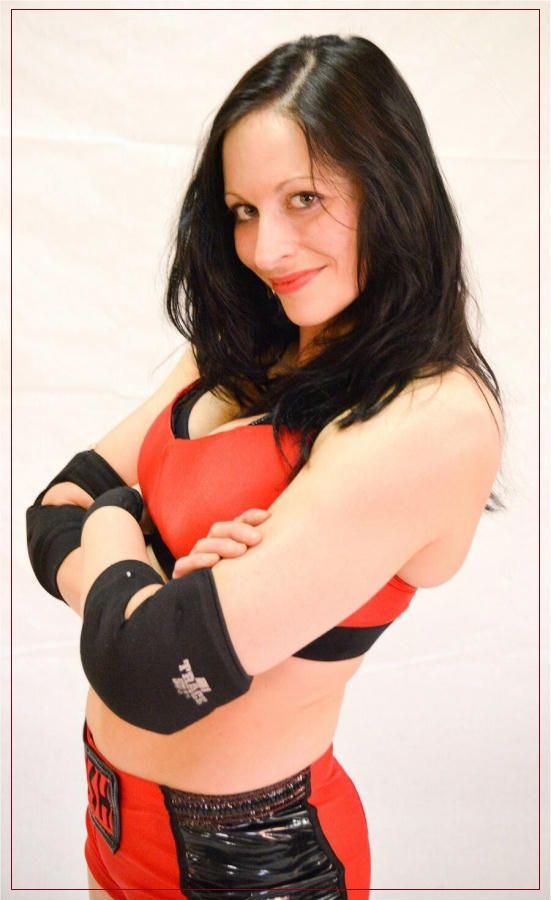 When she began her career at the age of  24, Holly Letkeman was like most young wrestlers: searching for an identity. After trying a few different gimmicks, she would settle on the character of Courtney Rush in women’s promotion Shimmer.

During this phase of her career, she experimented with changes to her look and persona, and expanded her in-ring repertoire. However, Rush would only act as a vessel to the dark figure she would eventually become in Impact Wrestling.

“Rosemary is another personality of mine, basically,” she explained about her evolution. “I think my work has always been the best when its been over-the-top. Even with the original incarnations of the dark character.”

“Like in the beginning with Courtney Rush, I was just more straightforward wrestling or doing comedy stuff. I didn’t particularly like myself that way, and I wanted to try something totally different.”

While morphing into Rosemary, she borrowed new elements of her childhood personality.

“I’ve always been weird,” she laughed. “When we used to play as kids, I was always into weird characters. I’m into science fiction. I’m into horror. I’m into fantasy. I always have been.” 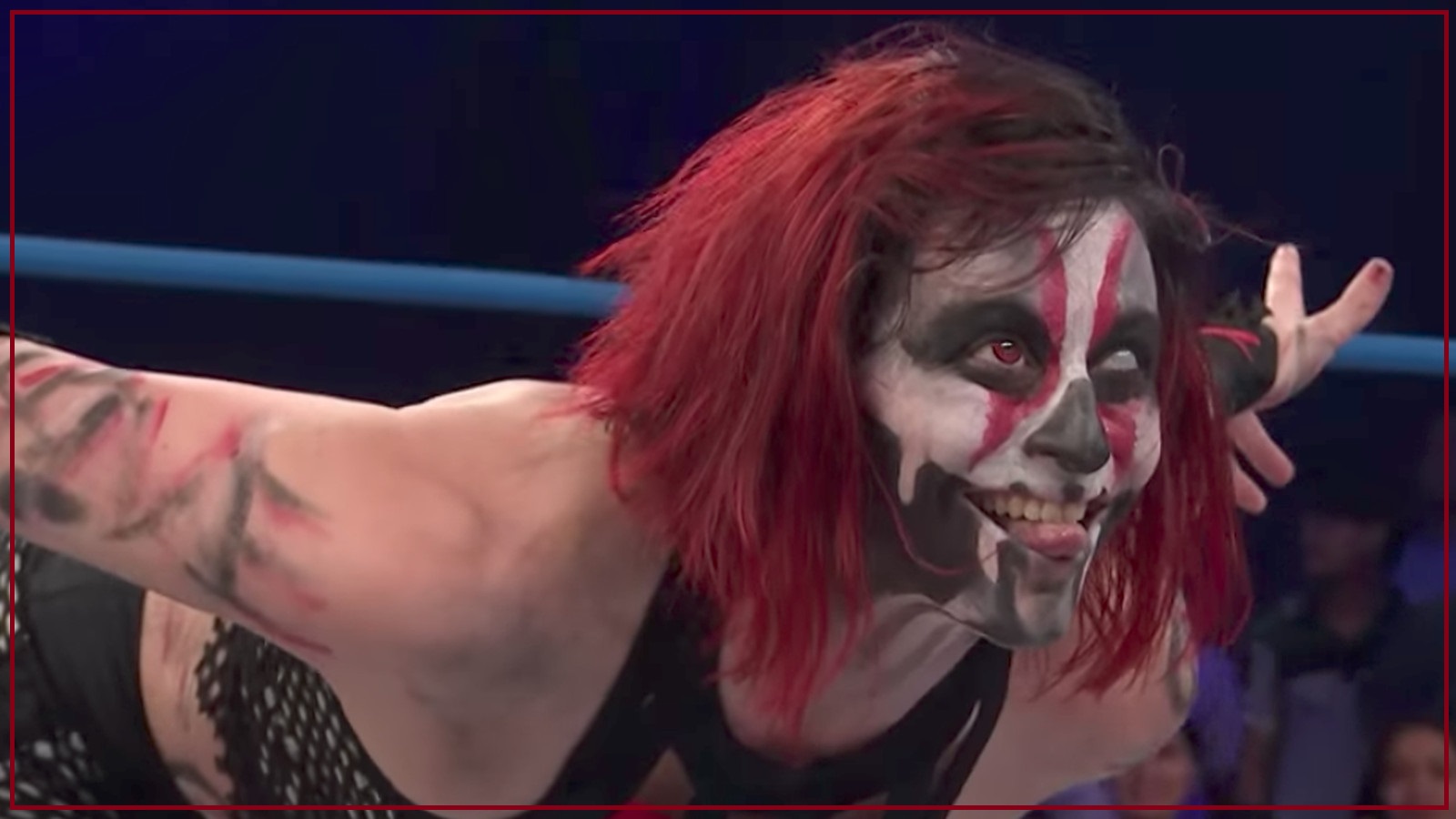 “I wasn’t the kind of girl who was dreaming about what her wedding would be like someday. I was watching The Nightmare Before Christmas and trying to figure out the things that Tim Burton’s characters were wearing.”

Onscreen, her longtime feud with Taya Valkyrie is now in full bloom, and in terms of style, there’s no doubt that the ice queen is her ‘polar’ opposite.

However, Rosemary says it’s just another challenge in developing the persona. Despite a crazy contrast in characters, the two adversaries have meshed well together.

“We’re very different characters, but still very much in the ‘theme’ world,” she said. “Both over the top, both very expressive and other-worldly: The demon and thunder goddess.”

“To me, when you have two characters on that scale who threaten to clash, it’s a going to be a great story.”

The two ladies continued their feud on the March 15th edition of IMPACT on Pop!, where they battled to a double countout. Not to be denied, Valkyrie left Rosemary laying with the Road to Valhalla to further a rivalry that will continue to have its share of twists and turns. 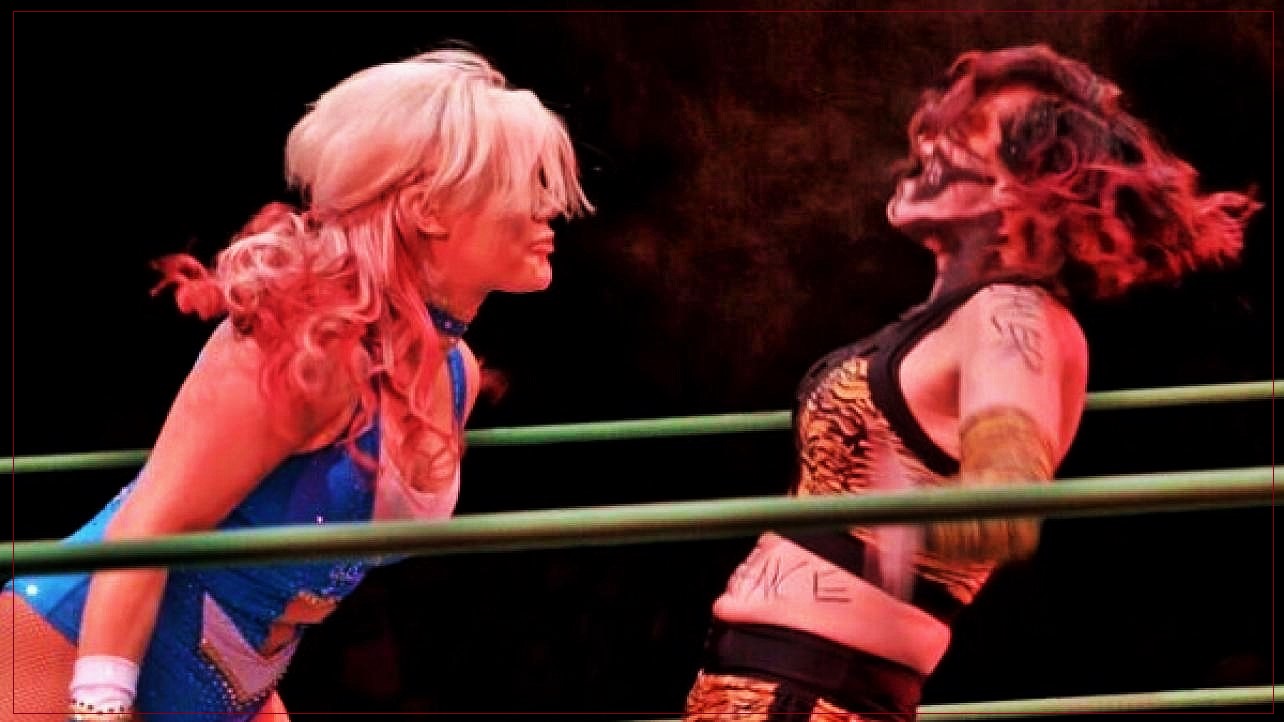 “So far, I think Impact has done a great job of presenting it that way, with these two larger than life figures. I hate to use a wild west cliche, but it’s almost as if the company isn’t big enough for the two of them.”

Rosemary’s long-term success will be measured, however, by the tremendous support she receives from the audience. At almost every show, young girls will approach her, wearing the signature makeup of their shadowy hero. 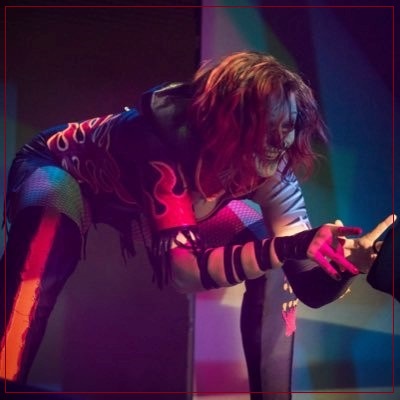 As she continues to become one of Impact’s biggest and most recognizable stars, Rosemary says that she will continue to embrace the fans who have joined her in the hive.

“I feel like, no matter what level of public figure you are, or the notoriety you have, you have a responsibility to the people who look up to you. I find it huge that these kids look up to me as someone that they can come up to and talk to.”

“I don’t know what it is… I feel like I almost can’t describe it. It’s very intangible. It’s just amazing and powerful.”

“I can’t tell you how much energy I get from having that experience with them.”