When Flipps Media announced they would be launching the streaming service FITE TV in February 2016, it was a revolutionary venture, to say the least. While the company had already experimented with streaming live events – and the technology certainly wasn’t new – a full blown network would be a colossal undertaking. 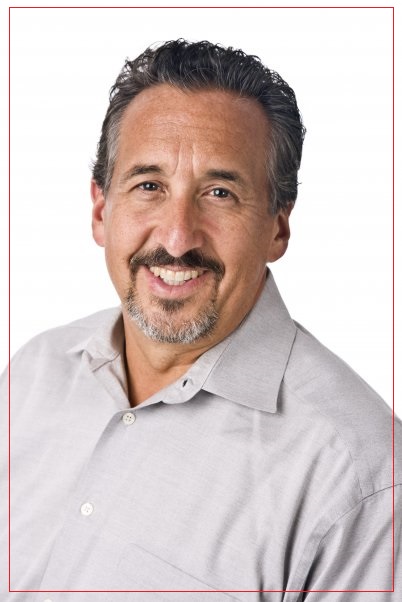 Within three months, that same undertaking went from concept to completion. Two years later, the combat sports service boasts 700,000 registered users, and will broadcast around 700 live events in 2018

Sitting at the helm of FITE.TV is Chief Operating Officer Michael Weber, a 30-year veteran of big money events from his time in the professional wrestling business.

Weber began his career in the fight game as an intern at WrestleMania 2, right out of Ohio University. From there, he would be the first person hired into the World Wrestling Federation by longtime executive Basil DeVito. Weber quickly amassed an impressive tenure with the company.

“I worked at WrestleManias 2,3,4, and 5,” Weber told TheGorillaPosition.com in a recent interview. “Those were some big, breakout events that really made WWE what it’s become today. It was incredible… that experience, and seeing how it took off.”

It was also a bit of a baptism by fire for the young PR wizard. Right off the bat, he had a whole new host of responsibilities. The frenetic schedule prepared him for when he eventually became head of public relations.

“A lot of people don’t realize, that back in those days, the WWF was doing four live shows a day, sometimes. The amount of business they were doing at that time was just amazing.”

When he eventually departed the WWF, he was able to branch out and gain some experience in a couple of rather unique genres, as well.

“During that time, when I left WWE, I became the VP for ClearChannel MotorSports, which was monster trucks and motocross, primarily. I negotiated all of their television deals for them. And I worked in productions of their televised presentations.” 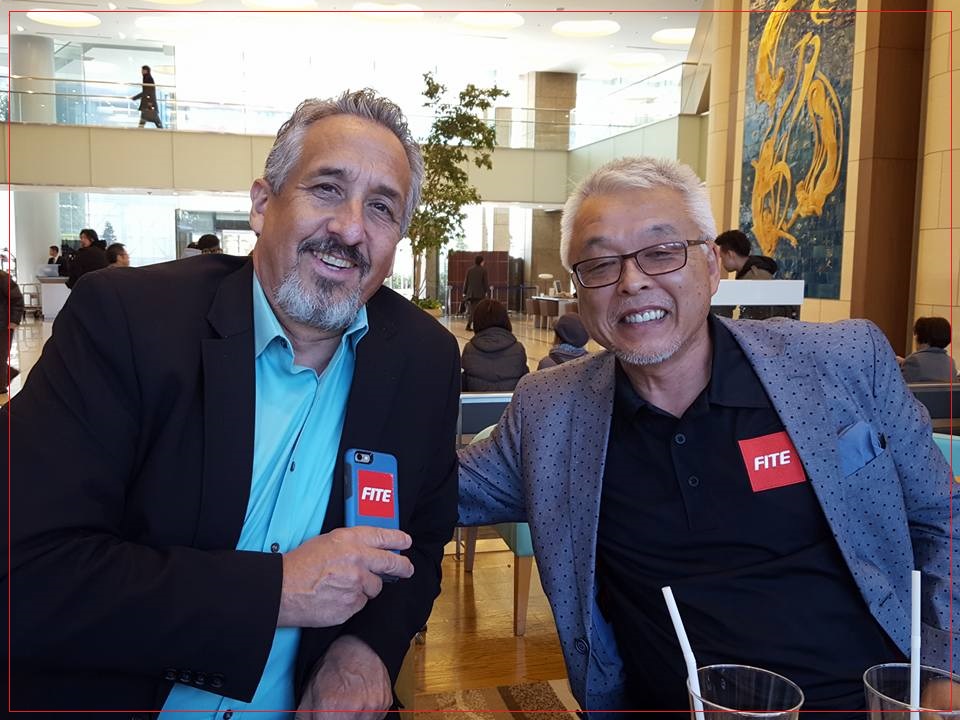 “I even promoted monster truck and motocross events… on pay per view.”

He would move on to work in the offices of WCW from 1992-99, again being witness to a large boom period in the industry.

After working for several years with Jeff Jarrett in TNA, the two became involved in negotiations to present a live stream of New Japan’s Wrestle Kingdom 9.

“I broached the idea with the people at Flipps about them broadcasting it live,” he said. “We did, and it went well and was successful. From there, we did about 4-5 more test events. And it wasn’t just wrestling; we even did a PBR bowling event. They did pretty well and proved the technology worked.” 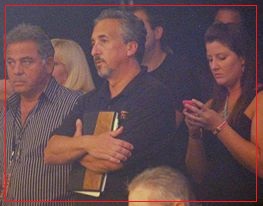 With dozens of pay-per-view events and stops at WWF, WCW and TNA already on his resume, he brought a pro wrestling feel to FITE.TV and its brand of combat sports.

The new venture needed a veteran and a visionary… it got BOTH in the well-traveled Weber.

“Even dating back to my WWF days, I was always involved in the marketing of pay per views,” he said. “I had built a good relationship with the distributors. So, it was natural for me, and we were able to build off of a lot of those previous partnerships.”

“So, we have been able to build off that experience and those relationships.”

Since the arrival of FITE, several other services have followed a form of its business model. Despite the imitation, Weber says that there are several factors that set his network apart.

“What we’re doing has been attempted before, and a lot of people have had good ideas, but there’s a couple of things that, I think, makes us different.” 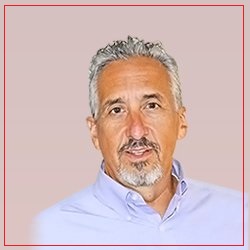 “We own our own technology, and that’s a big key to our operation. We always have a team of about 15 engineers working on it, and always looking for a way to advance it. In our business, technology always wins out. In the two years we have been online now, our technology has improved vastly.”

“There’s a lot of work that goes into presenting so many live events, from our engineers to our management.”

Weber says FITE.TV will continue to find innovative ways to serve their customers and provide them with plenty of viewing options.

“FITE TV has been has been a combination of great relationships, a great concept and then, bringing all these great companies together. It’s difficult at times, broadcasting all the events that we do. But, so far, I think we’ve certainly shown that we have the right team to do it.” 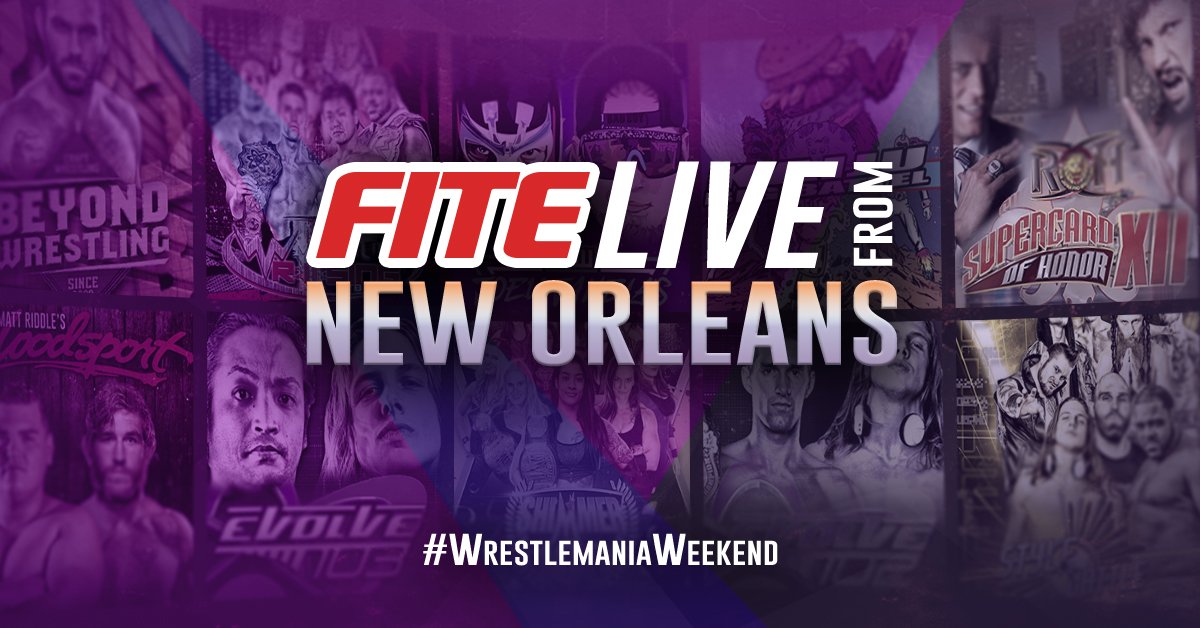