That was one heck of a way to end the year.

Ring of Honor presented its final event of 2018 — Final Battle — from Manhattan Center in New York City. In the end, two championships changed hands as part of the action-packed night. 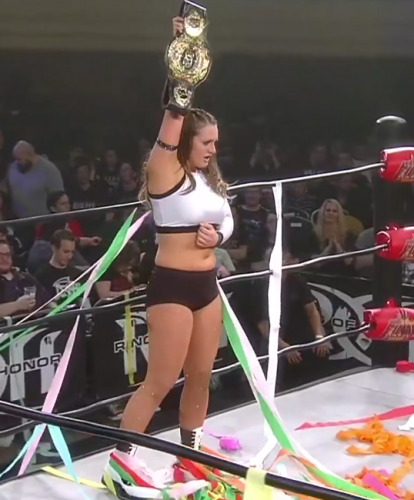 The main event was an insane affair that saw the Briscoes become 10-time ROH tag team champions, as they defeated The Young Bucks and SCU (Scorpio Sky and Frankie Kazarian) in a ladder war. War would be the right word for this mayhem, as the men took an incredible amount of punishment using chairs, tables, and ladders to destroy each other.

Elsewhere, Jay Lethal held off Cody to retain the ROH world championship, while Jeff Cobb beat Adam Page in arguably the best match of the night to keep the ROH television championship. There had been plenty of speculation heading into the show that this would be the final night for Cody, The Young Bucks, and Adam Page in ROH with all of their contracts ending over talk that they will be joining a startup promotion — expected to be called All Elite Wrestling — that will be funded by Tony Khan, the son of Jacksonville Jaguars owner Shahid Khan.