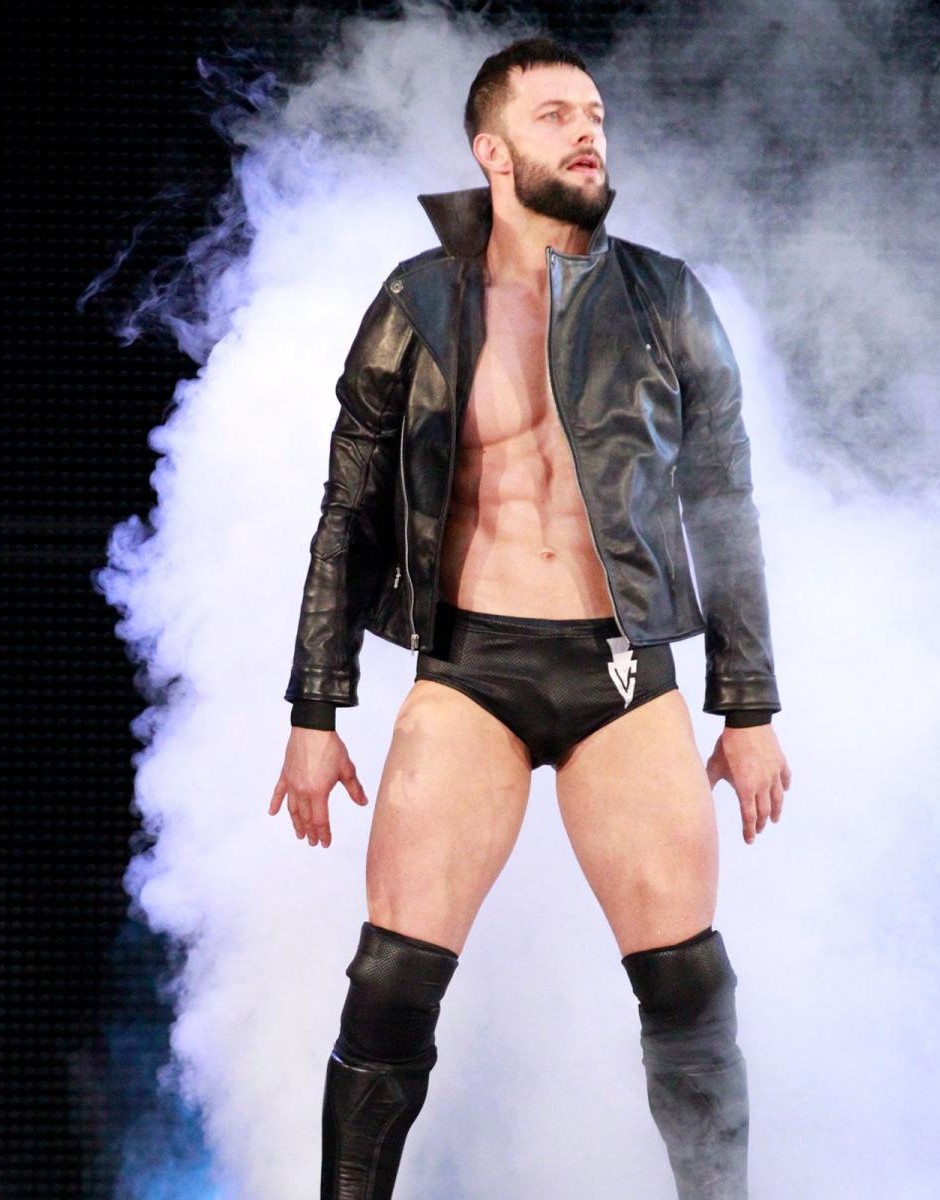 Finn Balor is back in NXT and is ready to “redefine” his legacy with the black-and-yellow brand.

“I’m about to redefine and recreate my legacy,” Balor told Phillip Martinezof Newsweek. “And continue to evolve and produce as much quality performances as possible.”

Balor made his surprising return to Full Sail during Wednesday’s broadcast, as one of two returnees to confront NXT champion Adam Cole. The other, Tommaso Ciampa, only lost the strap due to injury and could be first in line for a challenge. It’s possible NXT is setting up an instant classic triple threat between three of the biggest faces in the promotion’s history.

Either way, Balor seems dead-set on making an instant impact in his return to the brand that made him one of the brightest stars in WWE. Balor is still the longest-reigning champion in NXT history at 292 days.

“Right now that’s what it means. I’m going to wrestle whenever, whoever I want,” Balor said of whether his return to NXT is full time. “That’s something I’ve been chasing for quite some time in my career. I don’t believe in any boundaries be it weight class, country, promotion… And I want to break those boundaries. I’m here at NXT to do that.”… Read More HERE