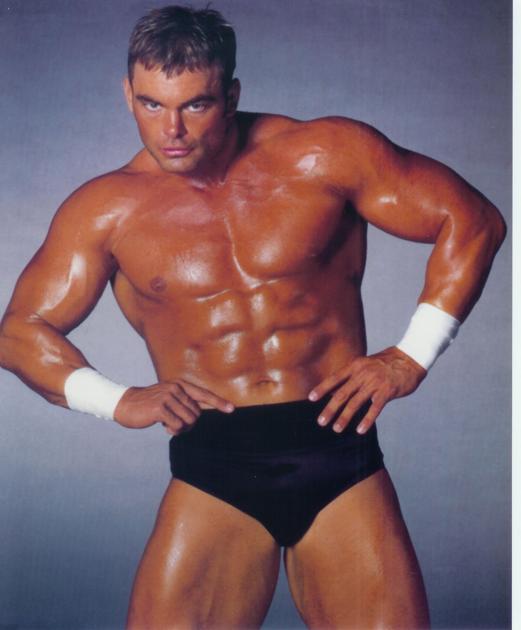 Second generation star and former WWE & WCW performer, Shawn Stasiak, has literally spent his entire life in and around wrestling.

As the son of WWWF World Champion and Hall of Famer, Stan Stasiak… The 6’4″ powerhouse was a natural. As an all Pac-10 performer at Boise State, he finished second in the conference two straight years, before starting his pro career in the Vancouver area.

The Ontario native was quickly signed by the folks at Titan Towers, and made his main roster debut for the World Wrestling Federation in 1999.

Stasiak would later move on to WCW, where he was a part of the stable known as ‘The Natural Born Thrillers’, a group of young wrestlers that consisted of names like Chuck Palumbo, Mark Jindrak, Shawn O’Haire, Mike Sanders, Johnny the Bull, and Reno.

He would return to WWE, as part of the ‘Invasion Angle’, where he would work closely alongside the likes of Stone Cold Steve Austin and The Rock.

After retiring from full-time competition in 2002, Stasiak would earn a degree from the Academy of Physical and Manual Medicine in New York, and go on to work as a chiropractor – as well as continuing to make public appearances as a motivational speaker.

This week?  I caught up with Shawn, to ask him these FIVE QUESTIONS about both life, and wrestling…

Q: After your amateur career, what made you decide you wanted to be in the pro wrestling business?
A: “Growing up around my father Stan “The Man” Stasiak who obviously had a huge impact and influence on me. As well as just following the business after my dad had retired and just being so inspired by many of them. (Mr Perfect, Warrior, Sting, Mr Wonderful, Andre, Piper, Snuka, Rude, etc….

Q: What is your proudest accomplishment, professionally? ?
A: “As a wrestler, it was just making it to the level that I did, winning WCW championships, having tear down house show matches with Chris Jericho that were not televised unfortunately.

And, as a chiropractor? Knowing that my treatments/adjustments and inspiring nutritional motivation and insight/advice change the lives of so many physically, emotionally and spiritually. I plan to do the same and even 1,000,000 fold as an inspirational speaker/voice/influencer, next chapter to come real soon!!!”

Q: How do you relax during your ‘down time’ these days?
A: “Meditate, visualize to music that penetrates and moves my soul. But hanging out in nature, the pool, connecting with the sun, moon, stars and nature.”

Q: What’s your favorite type of music?
A: “Love all kinds. Very diverse.”

Q: And finally… What are the best toppings on a pizza?
A: “I can’t name just one, as after all? I know all too much about ‘MEAT’. (laughing) But, I would have to say Meat Lovers and Hawaiian.”