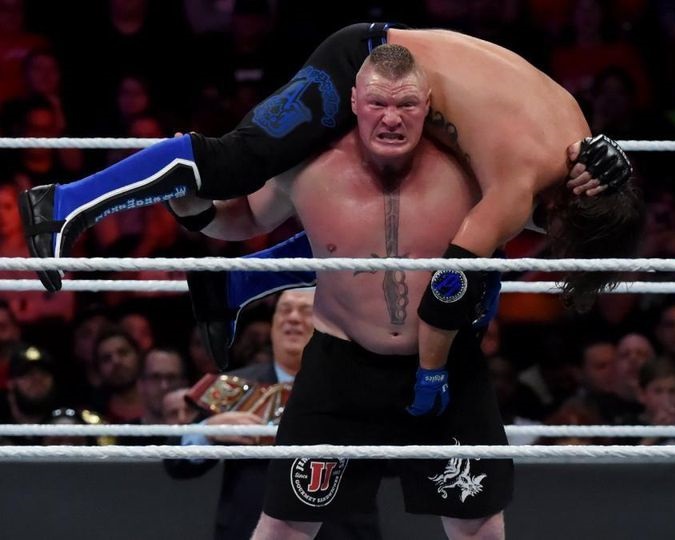 WWE Survivor Series 2018 will revolve around a “battle of the brands” between Raw and SmackDown, headlined by blockbuster matches pitting Brock Lesnar against Daniel Bryan, Charlotte Flair vs. Ronda Rousey and Seth Rollins going one-on-one with Shinsuke Nakamura.

The previous two Survivor Series events also focused mostly on the blue brand taking on the red brand, and the results were a mixed bag. While Survivor Series 2017 did lead to blockbuster dream matches like The Shield vs. The New Day and the first-ever AJ Styles vs. Lesnar bout, WWE tried to hype up the event as a big deal only for the show to ultimately have very little in the way of long-term ramifications. This year, the same problem has plagued WWE, which has had less than stellar viewership for Raw and SmackDown over the last several weeks, at least in part because, due to Crown Jewel and Evolution, there hasn’t been much time to build to Survivor Series.

WWE, however, was forced to make a series of creative audibles this week, with Becky Lynch’s injury forcing WWE to scrap her dream match with Rousey and give us a Flair vs. Rousey dream match instead while Bryan’s shocking heel turn threw everyone for a loop on the blue brand … Read the Full Story HERE