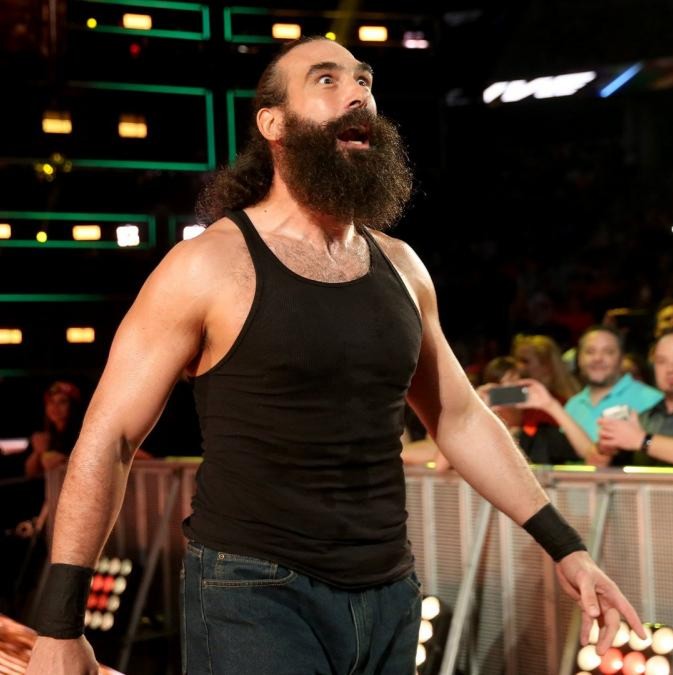 All Elite Wrestling already has a heavy presence of former WWE stars, and even more stars who made a name for themselves in Vince McMahon’s company could make the jump to pro wrestling’s new No. 2 promotion.

According to various reports, AEW is expected to pursue a handful of names who are either currently or were recently with WWE. The Wrestling Observer’s Dave Meltzer has specifically listed four stars who WWE could go after in the near future: Luke Harper, Matt Hardy and The Revival consisting of Scott Dawson and Dash Wilder.

None of those names come as much of a surprise, either.

The biggest star of the bunch, Hardy, is now “expected to leave WWE in March” when his contract expires, according to Meltzer (h/t SEScoops). Although Hardy was said to be close to WWE in terms of the financial aspects of a new deal, he has reportedly been dissatisfied with the way he’s been used creatively and wants to ensure that what will likely be his last lengthy pro wrestling contract will result in him being used well. That simply hasn’t been the case in WWE, where Hardy has been woefully misused over the past two years, and with the decorated tag team champion recently revealing that he believes he could wrestle for another three to four years, it’s likely that he’d need to leave WWE to get the most out of… Read More HERE