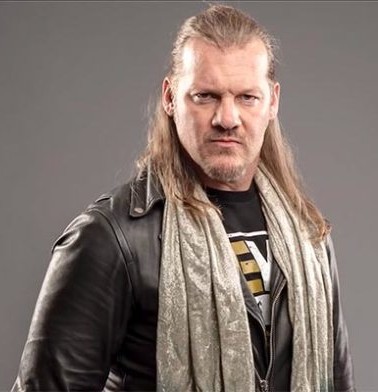 The war between WWE and AEW is on, and the latter is pulling no punches. Seemingly sensing blood in the water after a disastrous and poorly received conclusion to Hell in a Cell, and a dismissive episode of Raw on Monday, AEW’s talent took several verbal shots at WWE during Wednesday’s episode of Dynamite.

It was just the second episode of Dynamite, but there were already notable improvements from the debut. The commercials and picture-in-picture shots were placed more appropriately, and the mic work was miles ahead of where it was in the first episode.

The biggest star of the evening was Chris Jericho. He introduced his new faction, The Inner Circle, and did it with one of the most effective and entertaining promos I’ve heard in years. How good was it? It’ll probably be referred to as “The Inner Circle” promo in the future.