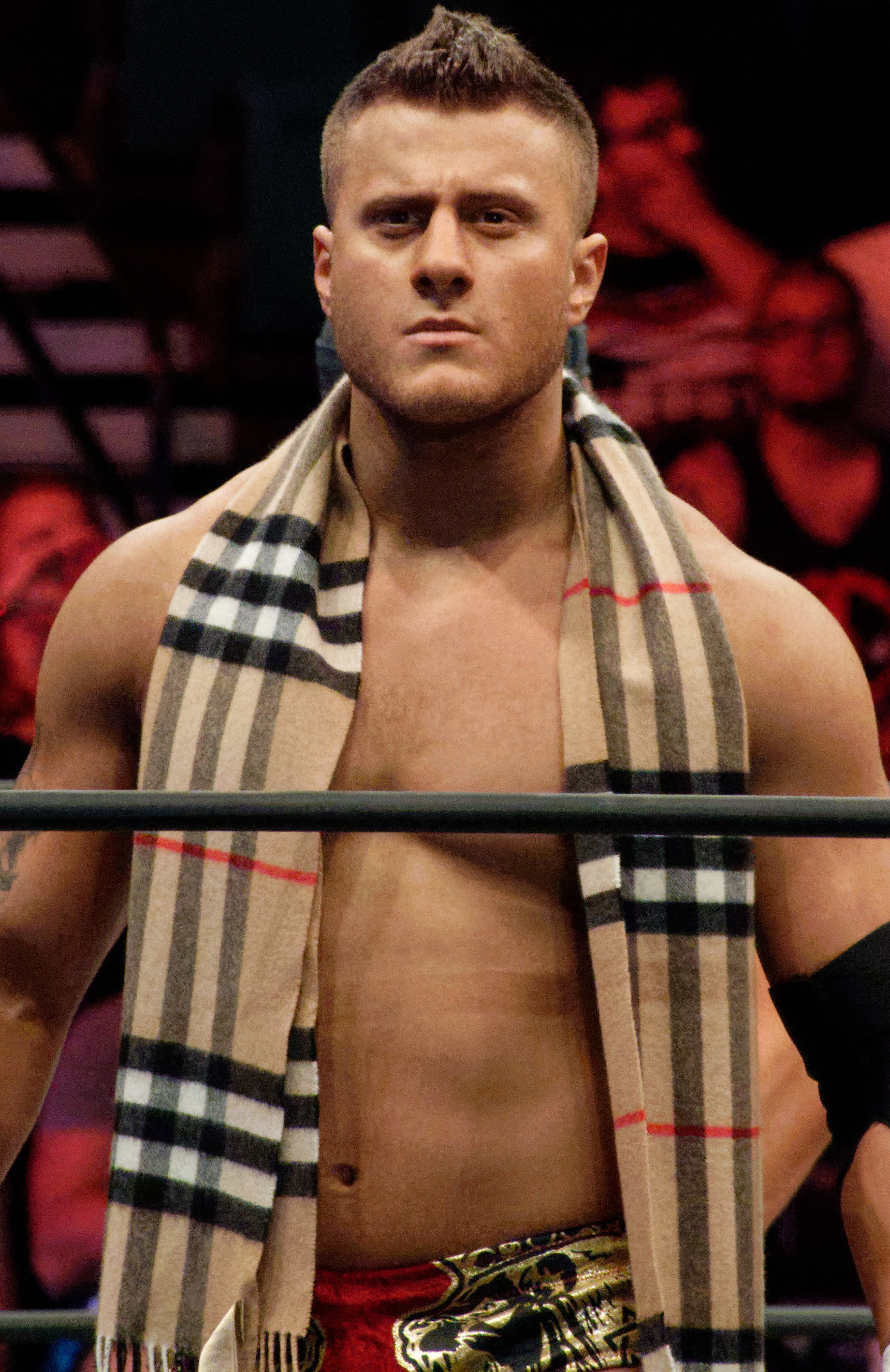 WWE suddenly has mounds of competitors in the world of pro wrestling, and the promotion takes some justifiable criticism for what can often be a stale and stagnant product. That said, WWE isn’t short on talent, and no matter what you’re looking for, you can usually find the best in the business on WWE’s roster.

However, that isn’t the case when it comes to heels. The best heel in the business isn’t on WWE’s roster. That distinction belongs to All-Elite Wrestling’s Maxwell Jacob Friedman aka MJF, and he doesn’t even turn 24 until March.

I know some may be thinking, what about Bray Wyatt?

Without a question, Wyatt is one of the most talented people in the industry, but he has such a following, I don’t even consider him a heel anymore. He’s more of an anti-hero for a generation of wrestling fans that don’t exactly play by the old school rules anymore.

A better example of a strong heel in WWE is Baron Corbin. He has his haters, but he has grown exponentially over the last 18 months, and is one of the strongest and most consistent performers in and out of the ring. He’s the closest thing to MJF in the business currently, with all due respect to… Read More HERE