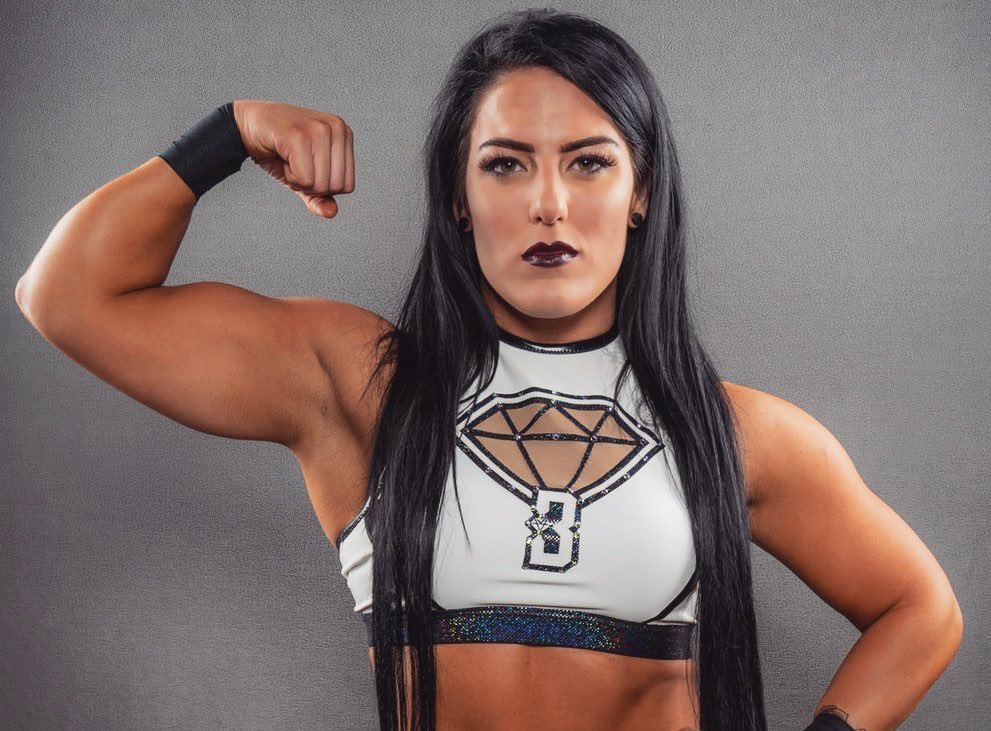 The buzz surrounding the national wrestling promotion—a distant, yet scrappy, competitor to WWE and AEW—took a serious uptick over the last 24 hours amid recent allegations of racism and bullying that overshadowed what eventually was another significant step forward for women in pro wrestling.

Blanchard’s ability to go toe-to-toe with a male counterpart as part of a long-term chase for a men’s world title should have been the focal point of Impact’s latest pay-per-view. Unfortunately, a firestorm of backlash pertaining to allegations of bullying and racism within women’s wrestling compromised Blanchard’s big night.

With the likes of Chelsea Green, Allisyn Kay, Black Rose and Shanna pouring in serious criticisms and accusations about the Impact top star —who swiftly denied stories of spitting in a black woman’s face and calling her the N-Word during a stint in Japan … Read More HERE