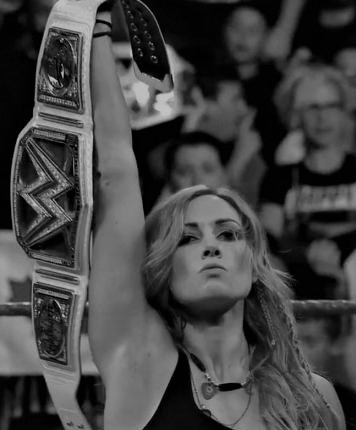 WWE’s plans for the women’s division appear to still be up in the air, but maybe they aren’t.

After a late shift in the betting odds, Charlotte Flair won the 2020 women’s Royal Rumble in a surprising booking decision that sure seemed to throw a wrench into the expected direction of the women’s division for WrestleMania 36. With a feud between Flair and Becky Lynch or Flair and Bayley both sounding less than appealing, there has been a lot of speculation about titles changing hands and long-rumored plans potentially being altered due to Flair’s shocking win. But one possible WrestleMania 36 opponent for Flair has already been scratched off the list.

According to the Wrestling Observer (h/t Cageside Seats), “Charlotte Flair vs. Bayley is not” planned for WWE’s flagship pay-per-view. So, if not Bayley or Lynch, then who? Well, WWE will apparently throw a major curve ball our way this week when Flair is now expected to make a surprising WrestleMania challenge.

“It appears as if Charlotte Flair will be challenging NXT Champion Rhea Ripley for a match at WrestleMania 36. According to PW Insider, Flair is scheduled to be at this week’s NXT in Orlando.” — PWInsider.com