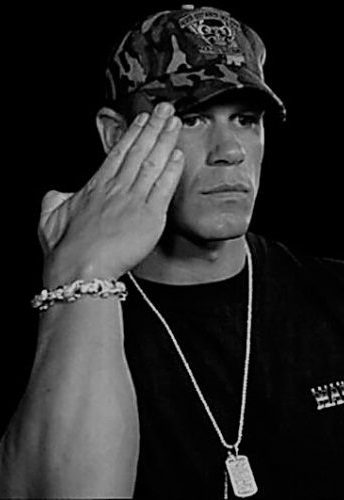 WWE has tried all sorts of things to combat its viewership woes for Monday Night Raw, whether it’s bringing Shawn Michaels out of retirement, putting the Universal title back on Brock Lesnar or pushing Ronda Rousey as its biggest star.

None of it has mattered – Viewership for WWE’s supposed flagship show has fallen off a clip. On Dec. 3, Raw hit a 25-year viewership low, averaging just 2.285 million viewers. Not to be outdone, a week later that number dropped even further to 2.194 million viewers, once again the smallest average audience in the show’s storied history. On that very same episode, Seth Rollins cut an unforgettable promo essentially telling fans that WWE is well aware that the show isn’t any good and blaming the downfall of Raw, at least in storyline, on Baron Corbin before promising that change was on the way.

There has been no quick fix for Raw’s struggles to maintain its viewing audience, which have resulted from a smorgasbord of factors including Roman Reigns’ heartbreaking cancer diagnosis, injuries to several top stars (Braun Strowman, Triple H, Kevin Owens, etc.) and lackluster storytelling. But if there is one action that may help stop the bleeding, bringing back John Cena could be it … Read the Full Story HERE