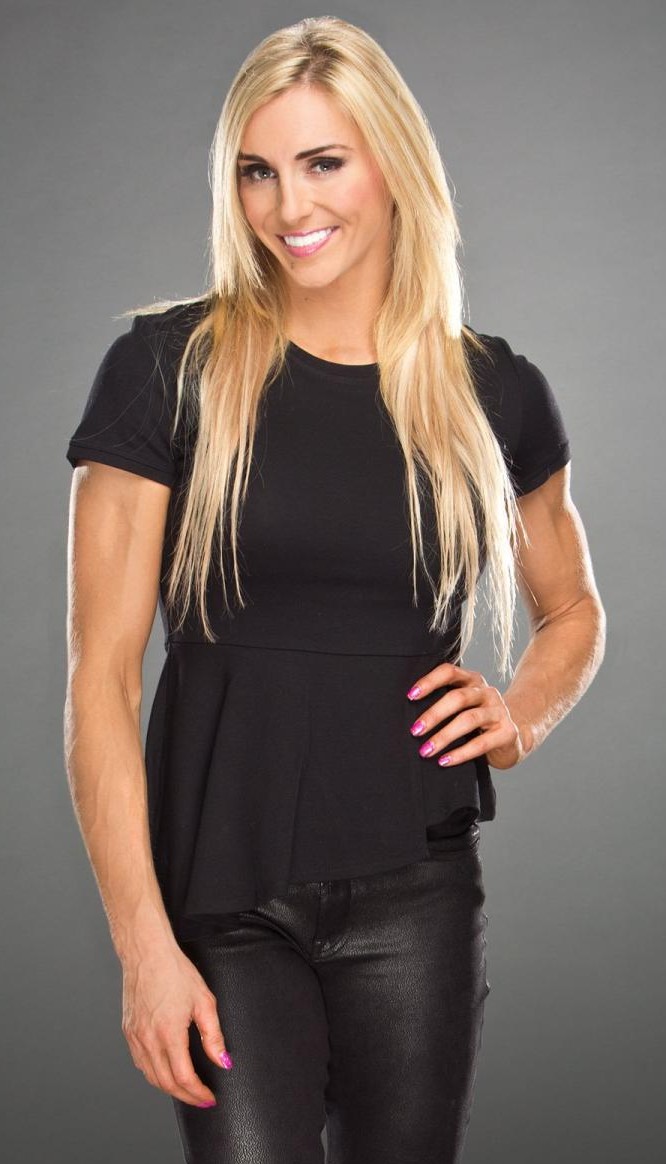 WWE’s Charlotte Flair was a popular target for dislikes in 2019 as the uber-talented, self-proclaimed queen was the subject of three of WWE’s 10 most disliked YouTube videos.

The 73,000 dislikes dedicated to a heel Charlotte supplanting cult hero Becky Lynch in the WrestleMania 35 main event, at the (storyline) beckoning of Vince McMahon, topped 2019’s list of most disliked WWE YouTube videos and were among the most dislikes a WWE YouTube video has ever received.

The viral video even managed to edge out the much more real-life and radioactive outrage dedicated to The Fiend and Seth Rollins’ inexcusable main event finish from WWE Hell in a Cell. The sole WWE-approved clip from the maddening match came in at No. 2 with 43,000 dislikes, though the controversial clip led all videos with a 75% dislike percentage. The Top 2 are followed closely in dislike percentage by Kurt Angle making the unpopular announcement that Baron Corbin would be his final opponent at WrestleMania 35 (71%).

Charlotte’s follow-up promo Tuesday night on SmackDown placed eighth on this list, while her surprise SmackDown Women’s Championship victory over Asuka—also on the road to WrestleMania — landed just outside the Top 5 at No. 6.

Of course, the news isn’t all bad as Charlotte was perfectly executing her role as one of the chief heels in an angle that was designed to… Read More HERE