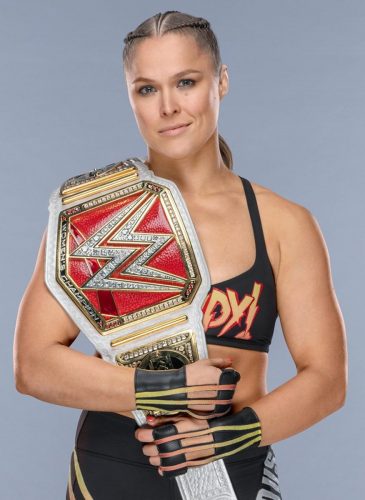 The move—in a feud that is in danger of being overbooked similar to what should have been a self-driving feud between Bret Hart and Vince McMahon during WrestleMania season almost a decade ago—immediately led to WWE-manufactured backlash.

Shortly after the announcement, Charlotte got the ball rolling on Twitter with a tongue-in-cheek tweet that simply read “isn’t this so exciting?!”

WWE’s fanbase took it from there as the avalanche of vitriol in her reply section told the story of an angry mob in revolt.

As of this writing, the video of Vince McMahon announcing Charlotte Flair as Becky Lynch’s replacement at WrestleMania 35 has over 60,000 dislikes against 23,000 likes in under two days … Read the Full Story HERE