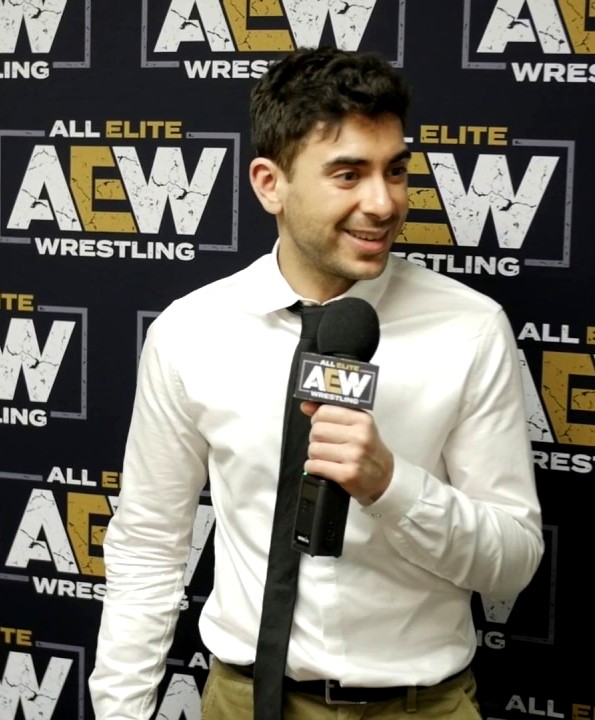 AEW remained atop the Wednesday Night Wars, easily outdrawing NXT with 1.014 million viewers—essentially flat with last week’s number of 1.018 million. AEW was No. 5 for the night in the Cable Top 150 in the 18-49 demographic. NXT fell to No. 30 on that same list (down from No. 27 last week) while continuing to trail is upstart competitor with just 712,000 viewers compared to 790,000 from last week.

WWE NXT’s viewership has now fallen almost 40% from its premiere viewership of 1.179 million on September 18 and declined in each of its five weeks on the USA Network.

As AEW Dynamite’s indefinite war with WWE NXT continued to take form in Week 2, the conversation quickly began to veer from AEW’s dominance over NXT toward the sinking mainstream popularity of pro wrestling as a whole.

Fueled by Friday Night SmackDown losing almost one million viewers for its WWE Draft episode, the writing on the wall is beginning to suggest that national pro wrestling promotions will continue to fight for viewers among a limited wrestling audience … Read More HERE