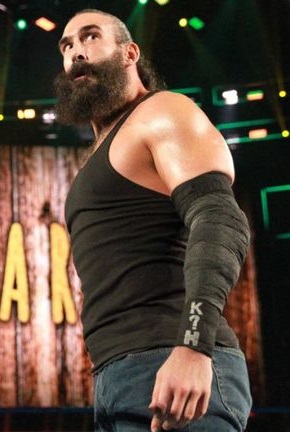 On paper, 2019 was supposed to place WWE squarely on easy street.

From a financial standpoint, the promotion is poised to have its biggest year in history—its first of many—on the strength of a pair of billion-dollar television deals with Fox and NBCUniversal.

Profits will only continue to rise under the current business-friendly (not to mention McMahon-friendly) Donald Trump administration with its lowered corporate tax rates. WWE is in Year Two of a lucrative, albeit controversial, partnership with the Kingdom of Saudi Arabia that netted the company an estimated $40 to $45 million in 2018.

WWE is printing money and will be for quite some time. But, unfortunately, money can’t buy harmony.

A combination of systematic issues have given rise to a flash subculture of unhappy campers. With so many roster spots, so few main event spots, so much ambition and so many thriving independent and international wrestling promotions, WWE has been met with an onslaught of reported sabbaticals, public requests for release, private requests for release and even unrest within Vince McMahon’s inner circle  … Read the Full Story HERE