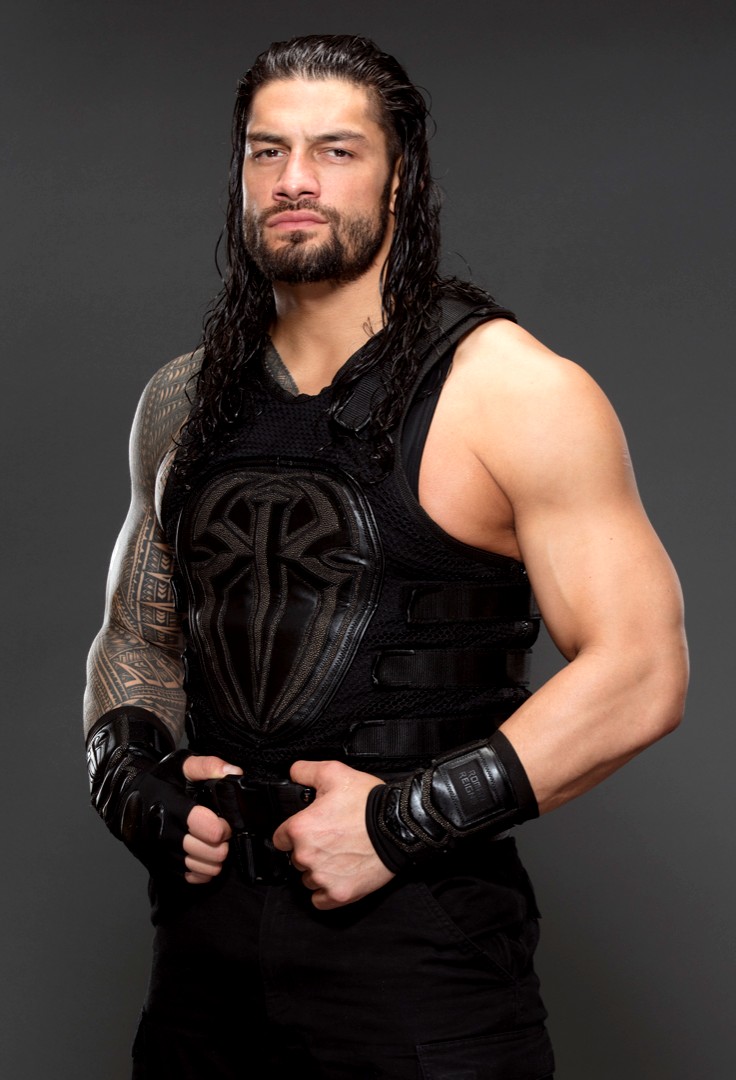 WrestleMania 36 may be right around the corner, but the card for WWE’s biggest pay-per-view of the year is still up in the air.

According to a report from WrestleVotes, WWE is “keeping its options open” as there is still a lot of uncertainty regarding which matches will take place inside Raymond James Stadium in Tampa, Florida this April.

Talked to a source over the holidays who’s been with WWE for 10+ years who said they can’t remember a January where so little of the WrestleMania card has been decided upon. Said it’s both refreshing, as WWE is keeping multiple option open, but frustrating at the same time. — @WrestleVotes

In recent years, WWE has typically made it quite clear at this point on the road to WrestleMania which major matches will culminate on “The Grandest Stage of Them All.” In route to WrestleMania 35 last year, it was fairly obvious that Becky Lynch vs. Charlotte Flair vs. Ronda Rousey would be the show’s historic headliner while Seth Rollins vs. Brock Lesnar was the clear plan for the Universal title match and other matches, like Randy Orton vs. AJ Styles and Shane McMahon vs. The Miz, had been telegraphed far in advance as well. With each year that passes by, however, WWE seems to care less and less about establishing clear-cut WrestleMania plans well in advance.

The main selling point of WrestleMania each year is no longer one particular match. Rather, it’s the WWE brand as a whole… Read More HERE