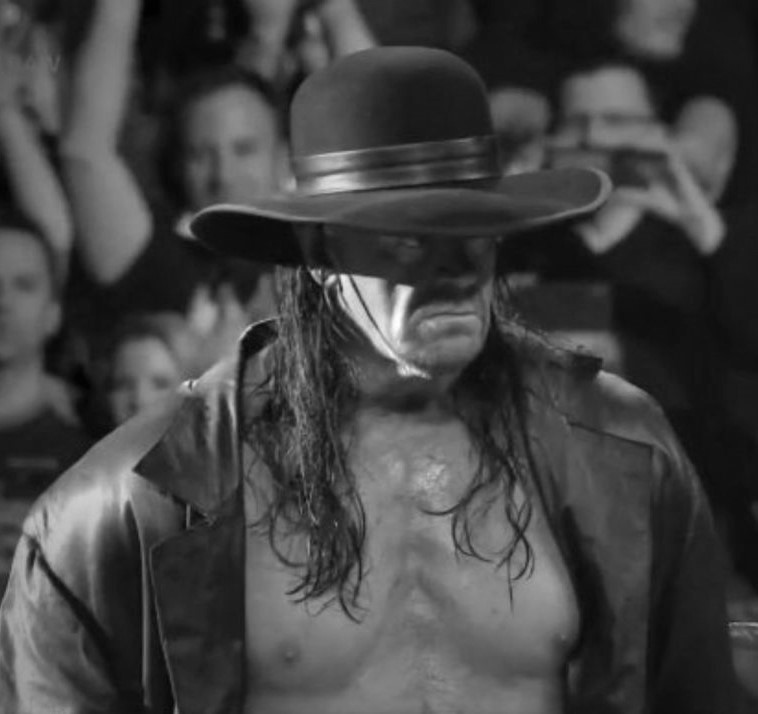 WWE is about to get an extra dose of part-time stars.

The company’s special “Raw Reunion” episode of Monday Night Raw on July 22 averaged an impressive 3.093 million viewers, which, according to SEScoops.com, was “the best rating WWE has done since August 20th, 2018 and most watched episode of 2019.” The USA Network had to be pleased with the show’s significant increase in viewership as the network reportedly suggested the idea of a reunion show as one way to potentially increase WWE’s struggling ratings, which have been a major cause of concern for executives from both NBCUniversal and FOX.

Of course, a one-off reunion show is nothing more than a temporary solution for WWE’s ratings woes, but the success of that show—which featured a slew of legends including Hulk Hogan, DX and “Stone Cold” Steve Austin—is almost guaranteed to lead to WWE once again relying heavily on the use of part-time stars at the top of the card. In fact, it’s already happening.

Just look at the SummerSlam card, and it’s quite apparent that WWE is hellbent on doing whatever it takes to improve its viewership and that its top priority is utilizing stars from the past. The show’s likely main event will be Seth Rollins vs. Brock Lesnar, with “The Beast” headlining SummerSlam… Read More HERE