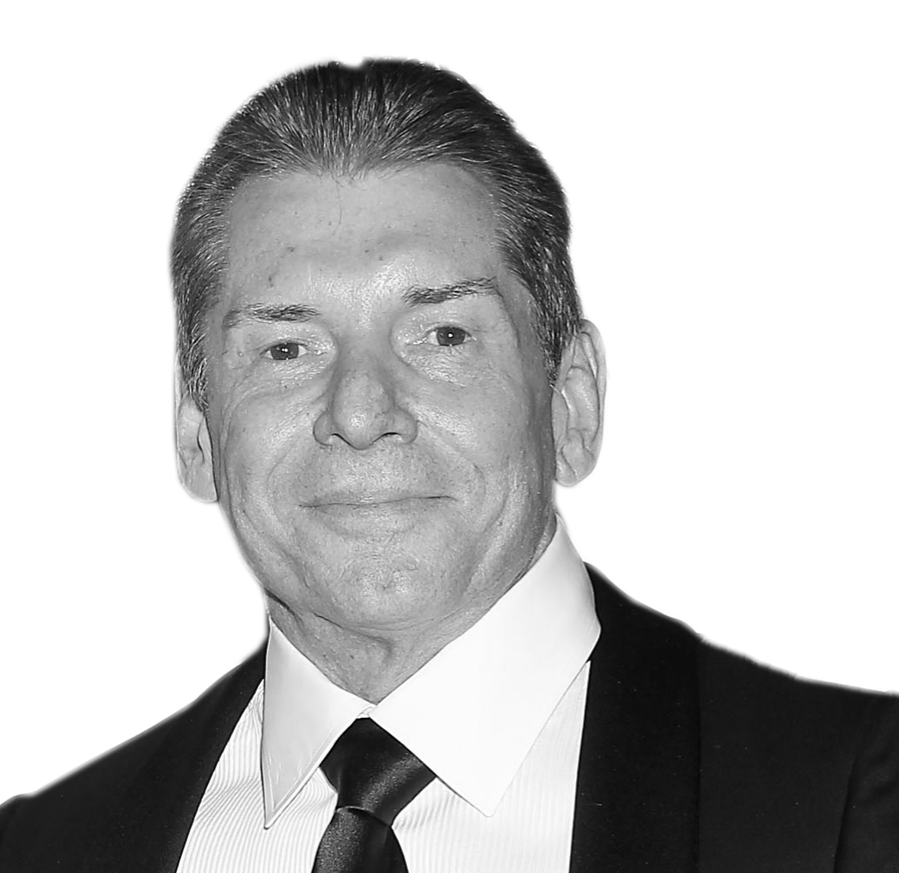 WWE WrestleMania 36 will look much different than any and every WrestleMania that preceded it, and so too will WWE’s bank account following the flagship event.

After it was announced last week that WWE would be moving its biggest pay-per-view of the year to its Performance Center due to the coronavirus, the company later confirmed on WWE.com that former NFL tight end Rob Grownkowski would host the event over two days from multiple locations:

“WrestleMania 36 is now set for a historic two-night presentation on WWE Network with former New England Patriot Rob Gronkowski hosting The Show of Shows at 7 p.m. ET/4 p.m. PT on Saturday, April 4, and Sunday, April 5. The 2020 edition of The Showcase of the Immortals will make history as the first to span across multiple days. WrestleMania will not only take place at WWE’s training facility but will include multiple locations over two nights.” — WWE.com

The decision to move forward with WrestleMania 36 on the same weekend as originally planned—rather than cancelling or postponing it—was a surprising one, and it’s expected to cost WWE a lot of money. According to Wrestlenomics, WWE is expected to lose out on an estimated $22 million in revenue due to the change in location for its blockbuster pay-per-view… Read More HERE